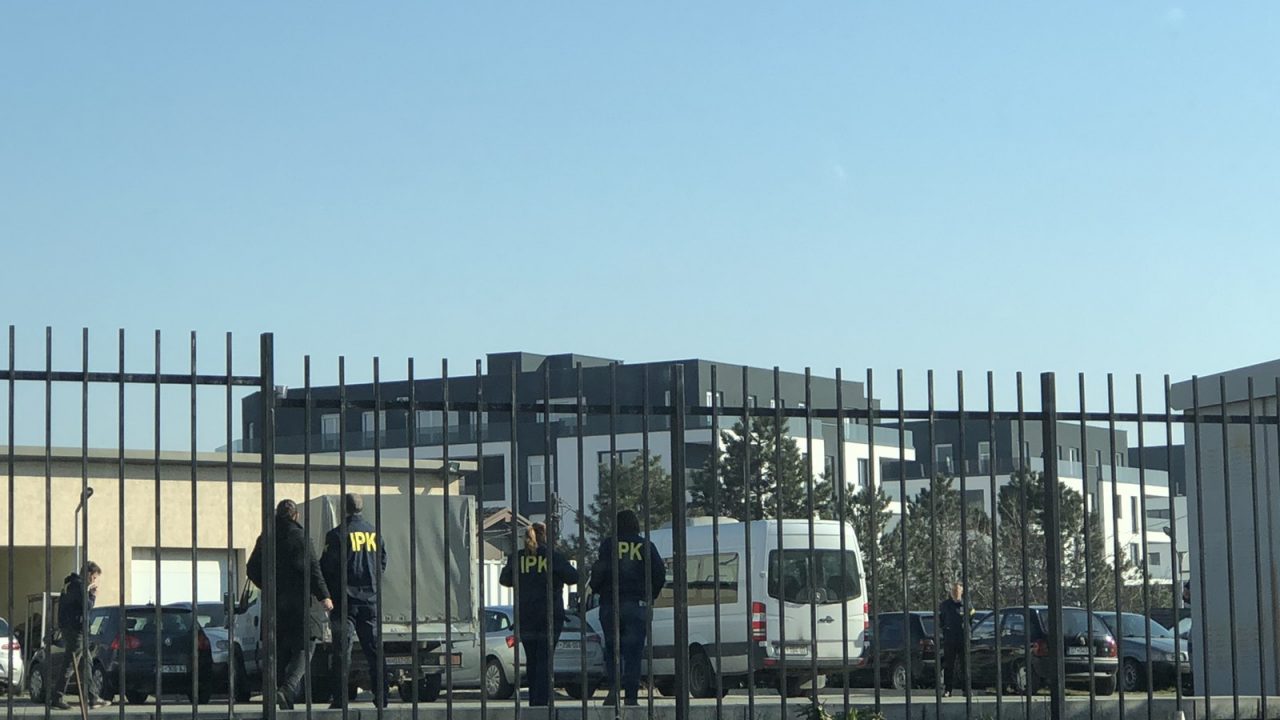 In a mass raid, authorities arrested 50 border police and customs officials on Monday, suspected of taking bribes, after a ten-month investigation codenamed 'Pika' ['The Point'].

“Since May [2021] we have investigated this case in collaboration with the Police Inspectorate,” Chief Prosecutor Aleksander Lumezi told a press conference on Monday.

“We had information of bribes being taken at customs points and took secret measures [to investigate] criminal violations. Today, 48 border police officials and two customs officials were arrested,” Lumezi added.

Kosovo customs announced that it dismissed the two officials arrested during Monday’s operation. “The Customs Director took the decision to immediately suspend the officials arrested and will initiate administrative disciplinary proceedings,” an announcement reads.

Chief Prosecutor Lumezi added that “other persons the investigation was issued against are on the run, and some are not citizens of Kosovo”.

The Police Inspectorate said Kosovo Customs, Kosovo Intelligence Agency and the Kosovo Police were all involved in this operation code-named “Pika” (the Point).

“Today’s operation was preceded by an almost year-long investigation in to suspicions that a number of police officials were involved in illegal activity related to the criminal violations of ‘accepting bribes’ and ‘abuse of official position or authority’,” the Police Inspectorate announced.

The arrested officials were sent to the Police Inspectorate premises where they underwent medical examinations prior to being interviewed.

The action took place in the region of Gjakova/Djakovica, on the border with Albania.

BIRN found out the bribes, taken mainly for allowing in vehicles without proper documentation, allowing contraband goods, and other illegal activities, were up to around 400 euros per case.

Police secured hundreds of hours of footage of police officials accepting bribes on the crossing with Albania at Qafe e Prushit and Qafe Morine.