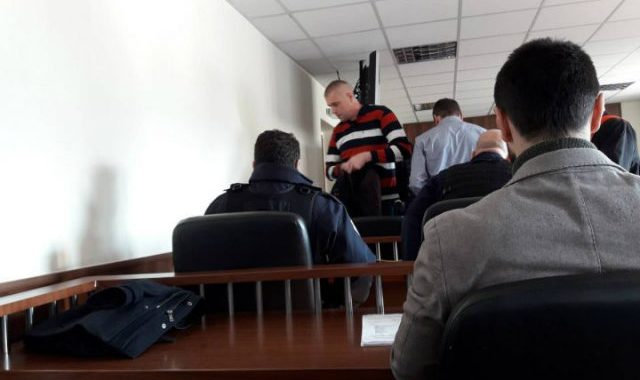 Zoran Vukotic, a former policeman in Kosovo, was sentenced to six-and-a-half years for for the mistreatment and torture of ethnic Albanian civilian prisoners at a jail in 1999.

Vukotic was found guilty of torturing ethnic Albanian inmates at the Smerkonica prison in the Mitrovica region.

According to the indictment, as a reservist at the police station in Vushtrri and as a prison guard, Vukotic participated in the illegal detention of a large number of Albanian civilians at the Smrekonica prison in the Mitrovica region in May to early June 1999, in co-operation with other members of Serbian forces.

During that period, the civilian prisoners were intentionally subjected to inhumane treatment, torture and beatings, for which Vukotic was personally responsible.

Witnesses at the trial told the court that Vukotic beat up prisoners while playing music.

One of the witnesses said that Vukotic selected prisoners with the same surname – brothers, fathers and sons – and made them beat each other up.

However the court acquitted Vukotic of participating in other crimes in the village of Studime in the Vushtrri area.

On May 16, a Kosovo court also acquitted Vukotic of another war crimes charge, clearing him of beating then killing four Albanian civilians and assaulting and robbing others in 1999.

The former policeman was extradited from Montenegro to Kosovo in November 2016.