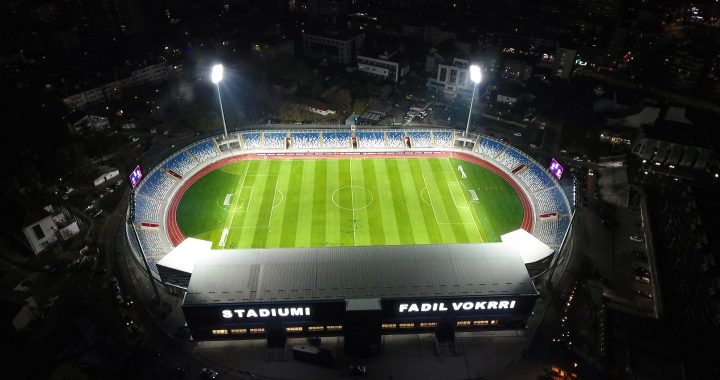 Kosovo’s national football team and Azerbaijan clash in Prishtina on Tuesday night, contending  for the top of the group and promotion in the UEFA Nations League.

Prishtina’s “Fadil Vokrri” stadium will be host to the final match of league D between Kosovo and Azerbaijan for the UEFA Nations League.

Kosovo top the group with 11 points, with Azerbaijan in the second place with nine, followed by the Faroe Islands with four points and Malta sits at the bottom of the group with two points.

The first match between Azerbaijan and Kosovo, played in Baku in September, ended with a 0-0 draw.

On Tuesday, a draw or a victory for the Kosovo team secures them a win in the group and promotion to league C of the UEFA Nations League.

The coach of Kosovo Bernard Collandes in a press conference on Monday said that the odds of each team winning are 50/50, but favored the visitors due to the international experience of Azerbaijan.

The match starts on Tuesday at 20:45 in Prishtina’s newly refurbished stadium, “Fadil Vokrri.”