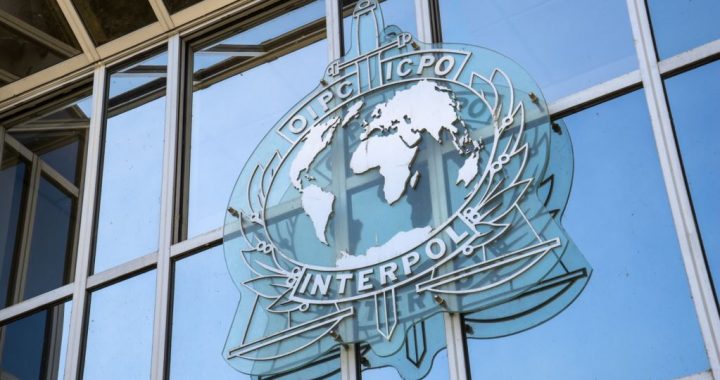 With 68 votes in favor, 51 against and 16 abstentions, Kosovo failed to secure two thirds of the required vote from member states to join the International Criminal Police Organization, Interpol.

After a vote by international criminal cooperation organization Interpol’s general assembly in Dubai on Tuesday, Kosovo’s third attempt to join Interpol was unsuccessful.

Interpol, the international network that links police forces across 190 countries, acts as a platform for cooperation and information sharing for cross border crimes. Kosovo applied to have access to the common international database of criminal evidence available for all member countries, but did not secure the votes required to enter.

Two rounds of voting were held on Tuesday morning, the first round’s result saw 76 votes in favor 56 against, and 22 abstentions, but in the second round the number of votes in favor of Kosovo’s membership dropped to 68, with 51 against and 16 abstentions.

Kosovo withdrew its application to join the organization before the 2017 meeting of the general assembly in China.

Last year, Prime Minister Ramush Haradinaj cited the lack of support expected from China as justification for the withdrawal, a country whose opposition to Kosovo’s statehood and entry into international organizations has been public since the government declared independence in 2008.

Kosovo has applied twice previously for Interpol membership, once in 2015 and in 2016, but both were unsuccessful.

The Interpol meeting in Dubai has garnered international attention this year in anticipation of the vote for a new president of the organization. Previous president Meng Hongwei, who had been in office since November 2016 and was due to remain until 2020, went missing in September during a visit to China.

According to the New York Times, it was later discovered that Meng had been secretly detained by Chinese police. Interpol received his resignation letter on October 7.

According to Serbian online media organization N1, the Serbian government “fiercely opposes Pristina’s entry to Interpol,” with Serbian interior minister Nebojsa Stefanovic claiming that Kosovo’s membership would be a severe violation of international law and the UN Security Council Resolution 1244.

Despite Stefanovic’s claim that Interpol’s rules “strictly and unequivocally” envisage only UN member states and entities with UN observer status as viable for membership, neither Interpol’s constitution nor its rules of procedure for the general assembly mention this as a requirement for accession.

One of Interpol’s key functions is the ability to publish “red notices,” which allow a state to request the arrest of an individual, followed by their extradition, to face criminal charges in the sending state.

Kosovo Prime Minister Ramush Haradinaj was arrested in France in January 2017 through an international arrest warrant issued by Serbia on the basis of war crimes charges. French courts rejected Belgrade’s extradition request and he was released.

The red notice requesting Haradinaj’s arrest was lifted in December 2017.