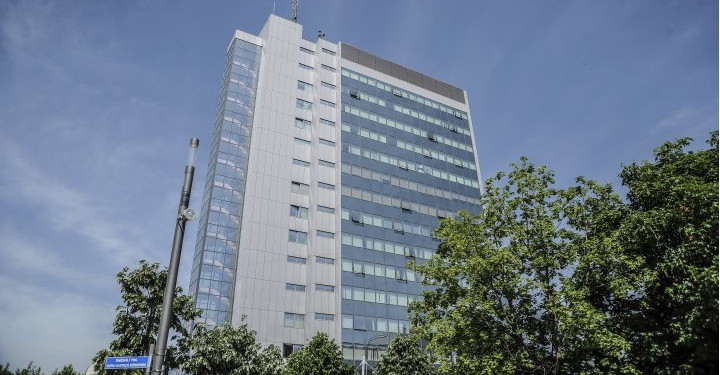 The government has described leaked ideas for a Kosovo-Serbia agreement as ‘trials and tests’.

After the meeting on Friday between Prime Minister Albin Kurti and the head of the Alliance for the Future of Kosovo, AAK, Ramush Haradinaj, the government likened documents leaked on the internet about a potential agreement between Kosovo and Serbia functioned to “trials and tests”.

“In this meeting, the dialogue process, ideas, models and options for the main elements of an agreement between Kosovo and Serbia were discussed, which also are circulating from the Western and democratic offices, and in this period they function as trials and tests,” the government stated.

Weeks ago, information appeared in the public domain that France and Germany had offered Pristina and Belgrade a proposal on how to resolve the dispute between them.

Former Prime Minister Haradinaj has meantime sought a “guarantee” that the agreement will also have America’s seal.

“We discussed the process, the agreement and the challenges that Kosovo has in this matter. This process should also have America’s seal. The right thing would be for the agreement to happen in Washington. It was my request that we also have the seal of America,” said Haradinaj.

The other opposition parties, the Democratic League of Kosovo, LDK, and Democratic Party of Kosovo, PDK, did not respond to Kurti’s invitation for a meeting of leaders to discuss the dialogue.

On Friday, President Vjosa Osmani dismissed as “fake news” an alleged German draft for a statute for the planned Association of Kosovo-Serb Majority Municipalities.

“I do not have that draft on the table because it is fake news; no German draft has been submitted to Kosovo institutions. In the meeting with [Secretary of State Antony] Blinken in the US, he reconfirmed that nothing will be required from Kosovo that contradicts the Constitution of Kosovo,” Osmani said.

Speaking about the new German-French proposal for an agreement between Kosovo and Serbia, Gabriel Escobar, US Deputy Assistant Secretary and US envoy for the Balkans, earlier this week said the document reportedly presented recently to the parties should be taken seriously.

Speaking about the planned autonomous association of municipalities with a Serb-majority population in Kosovo, Escobar said it would be an important element of the deal.

According to the President of Serbia, Aleksandar Vucic, the Franco-German proposal consists of Belgrade allowing Kosovo to join international institutions and organizations, including the United Nations, in exchange for Serbia’s rapid membership of the European Union.

Kosovo and Serbia reached an agreement on forming the Association in 2013 and then in 2015 on the principles for its establishment.

Current leaders in Kosovo also say that such an association with executive powers would be harmful to the country.