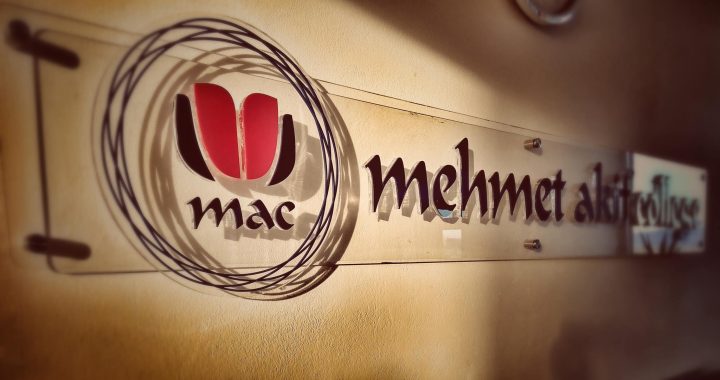 Five Turkish nationals, employees of Mehmet Akif schools in Kosovo, were arrested on Thursday morning in Gjakova and Prizren.

According to the Kosovo Police, three were arrested in Gjakova and two in Prizren.

According to Turkish state news agency Anadolu, the Gulistan Educational Institutions, which operate four Mehmet Akif elementary and high schools in Kosovo, are part of what they call the “Gulenist terrorist organization, FETO,” led by Turkish imam Fethullah Gulen, currently living in exile in the US. The Turkish state considers Gulen’s movement to be a terrorist organization–a claim that Fethullah denies–and has requested his extradition to Turkey to try him for the failed coup in 2016.

Months ago, Kosovo Police arrested Ugur Toksoy, an educator with alleged links to the Gulenist movement. Kosovo eventually withdrew its request to extradite Toksoy to Turkey, but the ordeal still sent waves throughout Kosovo’s Turkish community, some of whom told BIRN that they fled to Kosovo hoping to escape Turkey’s crackdowns on the press and individuals and groups with ties to the movement.

School officials said in a press release that they do not currently know the location of the arrested and the reason for their arrest. Nazmi Ulus, director of the Mehmet Akif college in Lipjan, said that all of the arrested had resident permits until 2022.

“We cannot get the exact information from the police, what we suspect as a reason is Turkey’s pressure on all Balkan countries,” Ulus said.

Kosovo Police spokesman Baki Kelani did not give further details but confirmed that “police are undertaking an operation.”