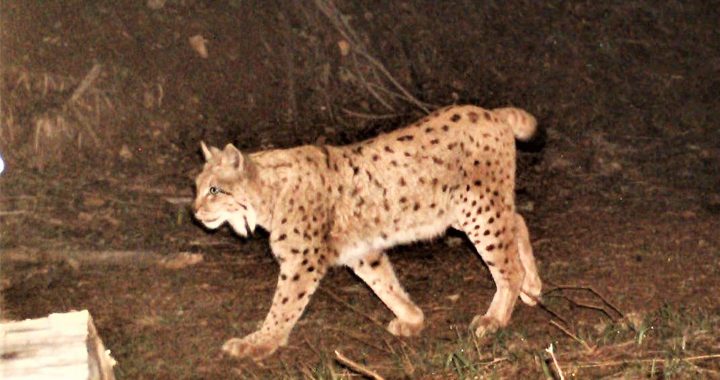 Kosovo police have arrested a man from Ferizaj on Thursday after posting on social media that he killed a Balkan lynx, an endangered species protected by law in Kosovo.

Kosovo Police announced on Friday that a man was arrested in the village of Varosh in the municipality of Ferizaj following a Facebook update he posted himself detailing the hunting and killing of a Balkan lynx in December.

Since 2004, the Balkan lynx, a unique subspecies of the Eurasian lynx, has registered high on the International Union for the Conservation of Nature, IUCN, Red List as a Critically Endangered Species.

The police further clarified that the man’s arrest was conducted by order of the Office of the Prosecutor, seizing his gun and permit, with further investigations into the incident launched.

While there are estimated to be around 50 lynx in the region across Kosovo, Macedonia and Albania, camera traps set up in Bjeshket e Nemuna national park in Kosovo have identified only two individuals living in Kosovo.

In July last year, the Environmentally Responsible Action Group, ERA, reported one of these lynx as dead, however an autopsy failed to reach conclusions on the exact cause of death.

This most recent killing brings the fate of the endangered wildcat’s existence in Kosovo into question.