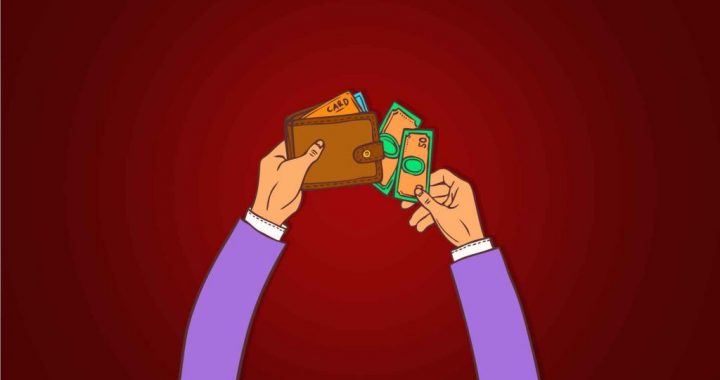 Four mayors from northern municipalities in Kosovo that resigned from their position in November last year continue to be paid through the state’s budget, BIRN has discovered.

Despite handing in resignation letters last year, the mayors of municipalities of north Mitrovica, Zubin Potok, Zvecan and Leposavic continue to be paid their mayoral salary from the state’s budget.

This was confirmed by BIRN on Wednesday through the Kosovo Ministry of Finance.

“I would like to inform that that all mayors of municipalities in Kosovo are on the salaries list, and take their salaries regularly, including the mayors of [the four] municipalities,” reads the reply from the Office of the Ministry of Finance.

The mayors of the four municipalities unanimously decided to resign as a form of protest against the introduction of the customs tax hike by the Government of Kosovo on Serbia’s products entering Kosovo on November 27 of last year.

The European Union condemned the move by the Kosovo Government, and repeatedly implored the Kosovo government to withdraw the tariff increase, calling it a violation of free trade rules.

On the other hand, the Kosovo Government insists that the withdrawal of the tax increase will not happen until Serbia formally recognizes Kosovo’s sovereignty.

However, the Kosovo Government has not been clear on the circumstances surrounding the  resignation of the mayors from the North, and has still not taken any final decision on the resignations, Radio Free Europe reported last week.

Despite protests from other municipality heads concerning the imposition of tax increases to products arriving to Kosovo from Serbia, no other mayors sent resignation letters.

In Kosovo, there are six other municipalities whose mayors are part of Kosovo’s Serb minority population.

The four mayors that resigned headed municipalities with fewer than 31 members.