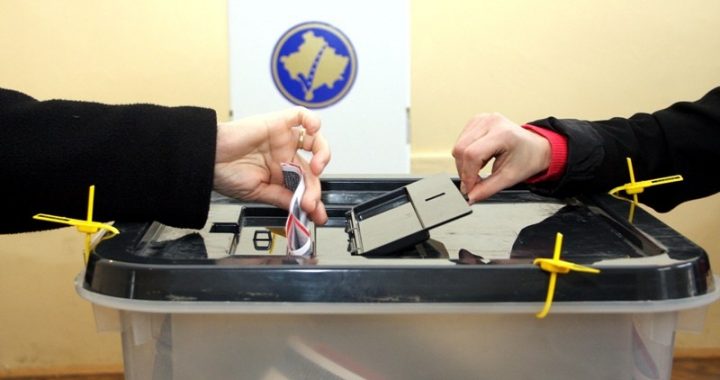 More than 101,000 applications to vote from abroad approved

The Central Election Commission has told BIRN that it has approved over 101,000 applications to vote from abroad, though the telephone verification process remains ongoing.

Kosovo’s Central Election Commision, CEC, told BIRN on Monday that over 175,000 applications to register to vote from outside of Kosovo in February’s parliamentary election were submitted between January 13-21.

So far 101,839 applications have been approved through the process, while 29,633 have been rejected. According to the CEC, in the vast majority of cases candidates were rejected because they failed either to prove their identity, meet legal criteria, or sign the application.

The CEC added that this was not a “final report” as documents were still being assessed. Meanwhile, applications are also still in the process of being verified by telephone before voters are registered.

“The CEC voting service, specifically officials in the call centre, are continuing to verify by phone applicants who are approved after passing the legal criteria,” the Election Commission told BIRN. “Telephone lines have been added to the call centre.”

Successfully registered voters will be able to submit their vote by post from February 2. However, postal ballots must arrive at the CEC by February 12 to be considered valid.

The number of applicants represent a huge increase from Kosovo’s previous parliamentary elections in October 2019, when around 42,000 voters attempted to register to vote from abroad, with 13,241 eligible votes eventually cast.