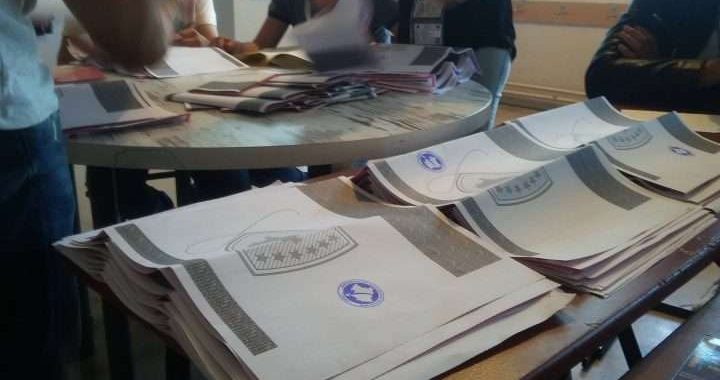 Complaints submitted by Vetevendosje and the Germin NGO over postal voters being verified by a phone call have been deemed inadmissible by the Elections Complaints and Appeals Panel.

In a decision published on Thursday, the Elections and Complaints Appeals Panel, ECAP, rejected complaints submitted by Vetevendosje and the Germin NGO regarding the verification process for postal voters.

The parties submitted separate complaints on Tuesday, following a decision by the Kosovo Central Election Commission, CEC, which stated that applicants for postal voting that failed to respond to a telephone call would have their applications rejected.

However, ECAP stated that the parties appeal to the Panel was inadmissible according to the Law On General Elections. “As per Article 63, paragraph 3 of [the Law on General Elections], it is foreseen that decisions made by the Central Election Commission are not subject to appeal, unless otherwise specified by law,” the decision states.

CEC decisions which may be submitted to ECAP are outlined in Article 122 of the Law on General Elections, with point ‘a’ referencing “the inclusion or exclusion of a person from participation in an out-of-Kosovo voting programme.”

However, the ECAP decision states that the CEC decision appealed by Vetevendosje and Germin “does not fall under any category of decisions that can be appealed and are defined in Article 122, paragraph 1, points a, b, c, d, e and f.”

Lirim Krasniqi, the co-director of Germin told Prishtina Insight that the organisation would appeal the decision at the Supreme Court due to ECAP not assessing the content of the complaint. He added that ECAP has previously made decisions beyond the scope of the provisions of the Law on General Elections.

The Central Election Commission’s decision to reject applicants if they failed to respond to a telephone call has been the subject of much criticism. On Monday, Kosovo’s Acting President Vjosa Osmani wrote to the Commission to ask it to reconsider the decision, as it “can create circumstances in which the right to vote is flagrantly violated.”