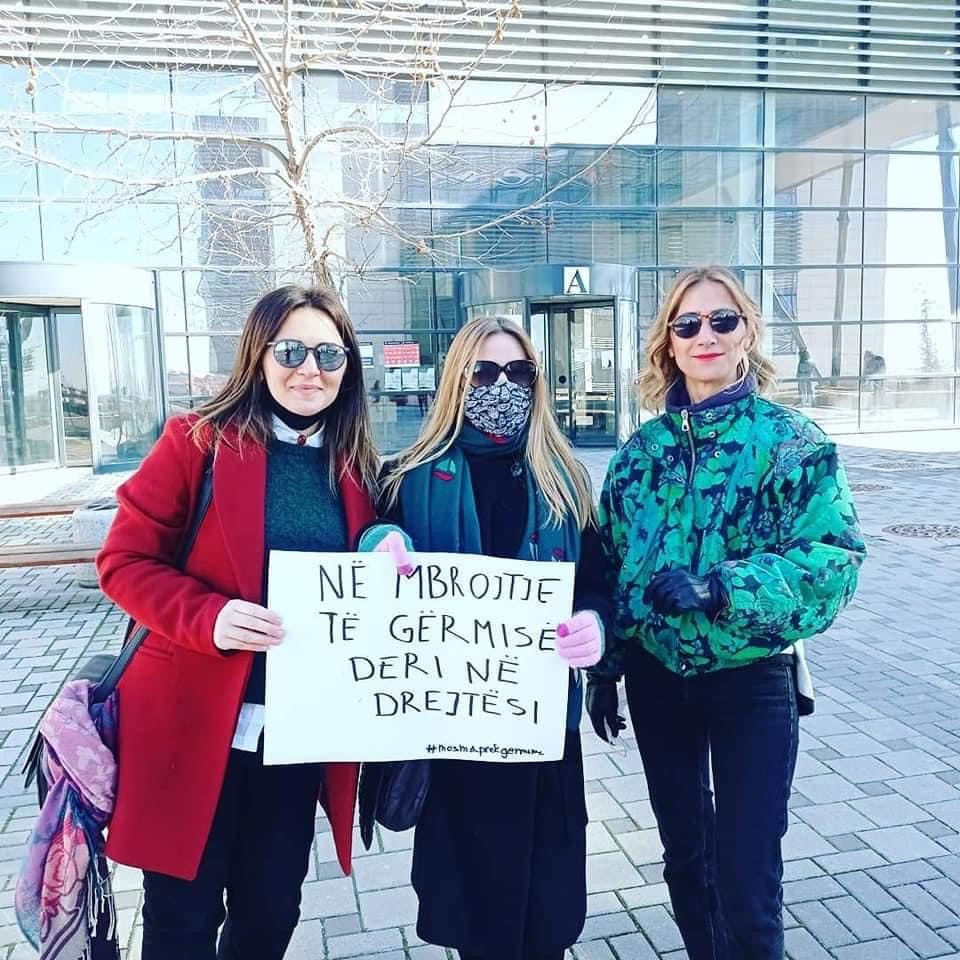 Acting on NGOs’ requests, the Supreme Court on May 4 enforced the Court of Appeal’s suspension of the 'Adventure Park' project in the protected area of Gërmia Park.

The Group for Legal and Political Studies, GLPS, and Active Citizens NGOs have welcomed the decision of the Supreme Court to reject the appeal of the Municipality of Prishtina to the Court of Appeal for an extraordinary review of the suspension of the Adventure Park project in Prishtina.

The ruling leaves the earlier decision of the Court of Appeal in force.

The non-governmental organizations had opposed the Municipality of Prishtina’s issue of a permit to construct a park in an area home to some of the oldest trees in Kosovo.

The organizations said the municipality had wrongly issued the permit for construction in a protected area, voicing suspicions that legal procedures had been breached.

According to the notification, the Supreme Court found that the courts of lower instances acted correctly when deciding to approve their request and that of Active Citizens, to delay execution of the project until a final decision is made in the case.

Flutra Zymi, from Active Citizens, and Valbona Mustafa, an environmental activist, hailed the ruling as a victory for all citizens. According to them,  this means that the project will not be able to be developed and Germia Park will not be endangered until a final decision is made by the court.

At the end of 2020, the Municipality of Prishtina signed a contract with the Swiss Development Agency for the “Adventure Park” project, which was expected to include about 70 acres with some improvisations and a hiking trail.

The project was to extend from the village of Butovc towards Gërmia Park.

Representatives from the Swiss Development Agency in 2021 stated

that installations on the trees would be done according to European standards, without drilling into them.

It also declared that no vegetation or the biodiversity of the park would be violated or destroyed.

In March 2021, the Basic Court in Prishtina approved the request of GLPS and Active Citizens to postpone the execution of the “Adventure Park” project within the area of protected landscape.