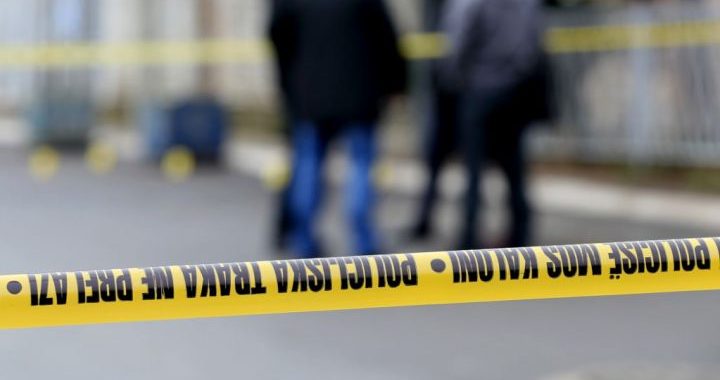 A Kosovo Police officer succumbed to firearm wounds following a shootout in Istog between police and bank robber.

One Kosovo Police officer and a suspected bank robber were shot dead in the town of Istog after a violent shootout between the police and a number of individuals who were allegedly committing robbery.

Spokesperson of the Basic Prosecution in Peja Shkodran Nikci gave details about the event.

“According to the supervising prosecutor who went to the scene of the event, it is suspected that the aim of the robbery was a bank in the center of Istog. A police officer came across one of the robbers, where suspect K.M. shot at police officer I.D., with the latter dying from the wounds,” Nikci said.

He said that one of the robbers was also killed during the shootout by a police officer who fired in self-defense.

Doctor at the Emergency Clinic in Peja Sadri Berisha told BIRN that despite the efforts of the medical staff, police officer Izet Demaj was already dead by the time he arrived at the clinic.

“We were informed about a heavily injured policeman 25 minutes before the victim arrived. The whole medical staff prepared to treat the injured. The victim arrived at around 4:05 pm without signs of life,” he said.

According to the doctor, all possible reanimation methods were attempted, but they were not able to save the victim.

Kosovo president, Hashim Thaci has expressed condolences to the family of the police officer, praising Demaj for his bravery.  “Izet Demaj is a hero of the Republic of Kosovo”.

Kosovo Prime Minister, Ramush Haradinaj also expressed deep condolences to Demaj’s family and Kosovo Police. “Izet is an example how to fight for the lives of citizens,” he added.