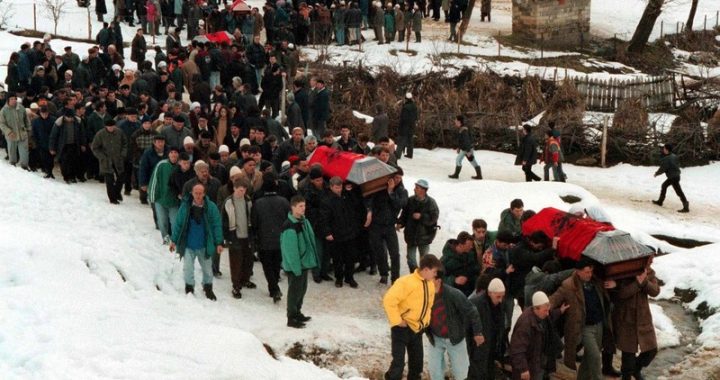 Ethnic Albanian men carry coffins covered in Albanian flags up a hill overlooking Racak, southern Kosovo 11 February 1999. A total of 40 bodies of the 45 victims of the "Racak massacre" were released by Yugoslav authorithies yesterday and given to villagers who buried them today. Tens of thousands of ethnic Albanians attended the funeral ceremony.EPA/Anja Niedringhaus

The airstrikes began  after the failure of talks in Rambouillet, France, where an internationally mediated peace conference was held at the time between the Serbian authorities and representatives of Kosovo Albanians.

The compromise agreement was accepted by the side of Kosovo, but not the delegation from Serbia, which later led to the decision of Western countries and NATO to launch an air campaign against Serbian military targets.

These attacks were undertaken to stop the crimes and ethnic cleansing of Kosovo Albanians by Serb forces under the command of Slobodan Milosevic.

After 78 days of attacks, the bombing ceased on June 10, 1999, with the adoption of United Nations Security Council Resolution 1244.

This Resolution was a compromise of the five permanent members of the Security Council, based on which, in Kosovo, a United Nations administration – UNMIK was established, which administered the transitional phase until the establishment of local institutions and the permanent settlement of Kosovo status. 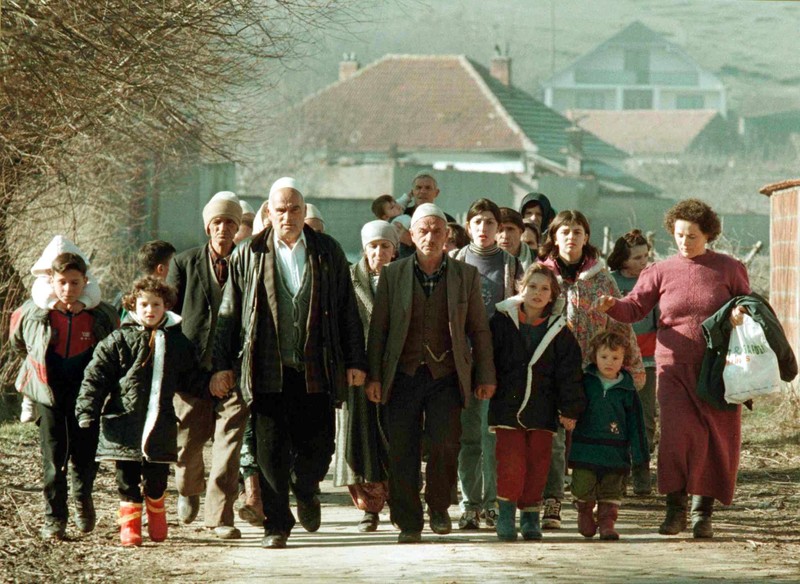 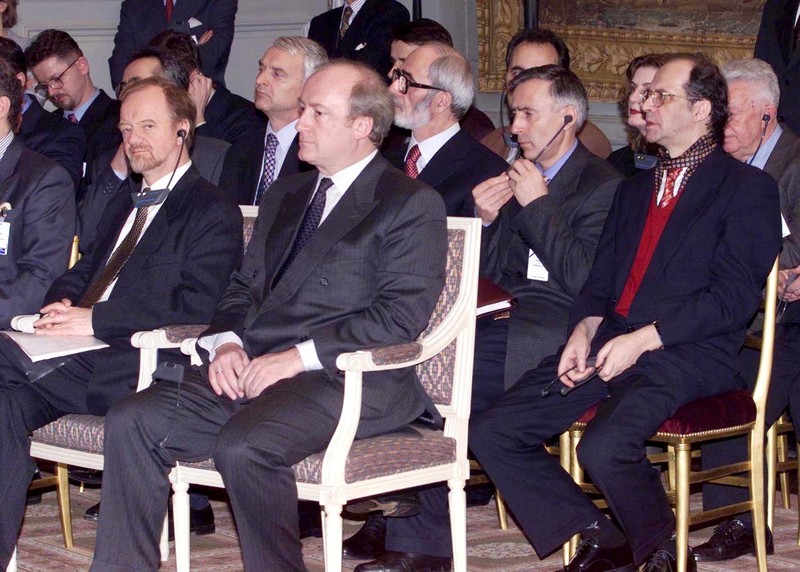 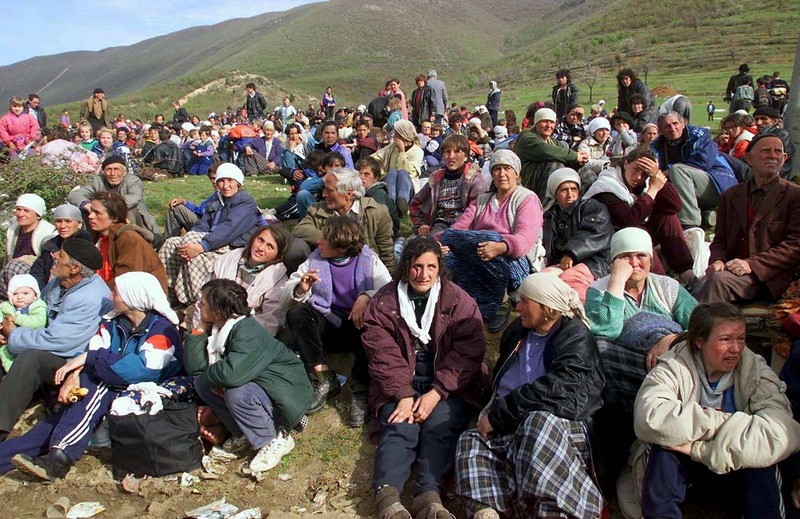 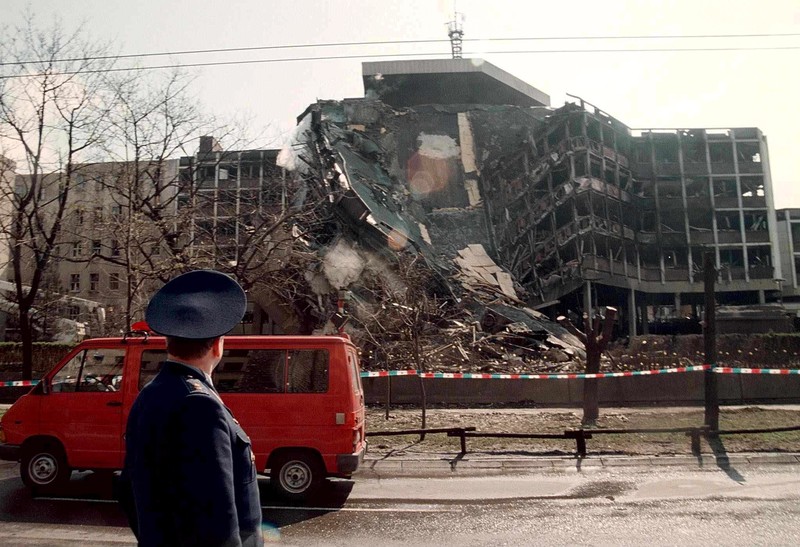 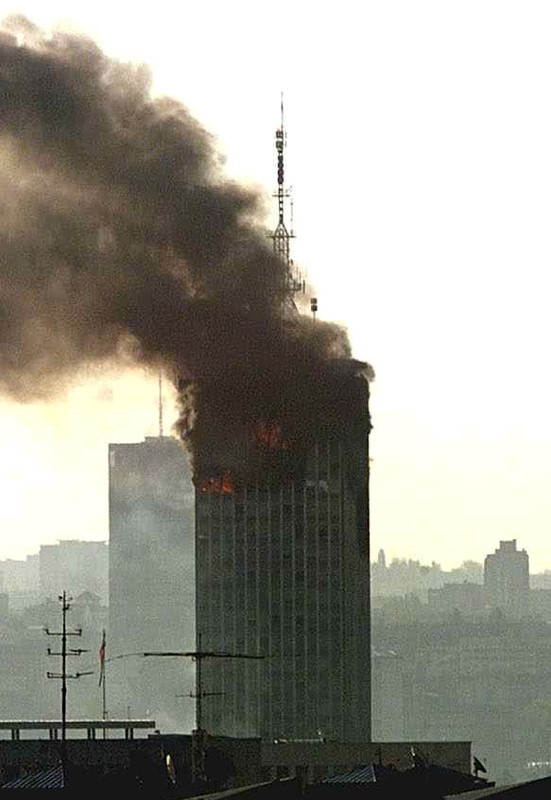 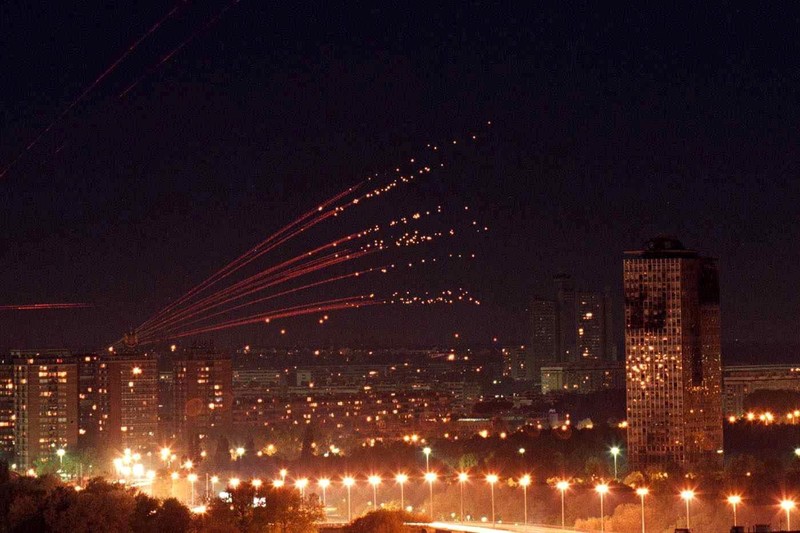 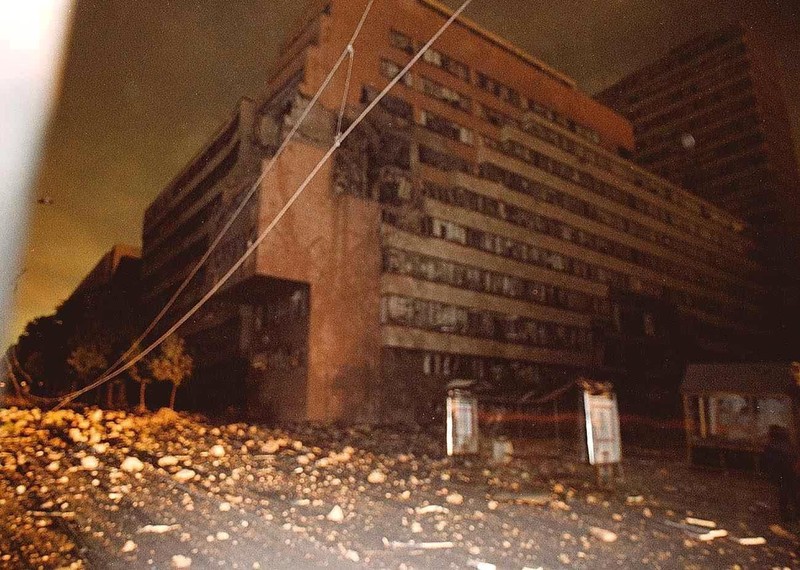 A day earlier, the Kumanovo Technical Agreement was signed, which provided for the withdrawal of all Serbian forces from Kosovo and the entry of international NATO troops in Kosovo.

NATO intervention in Kosovo, had enabled the return to their homes of more than 1 million refugees displaced mainly in Albania and North Macedonia.