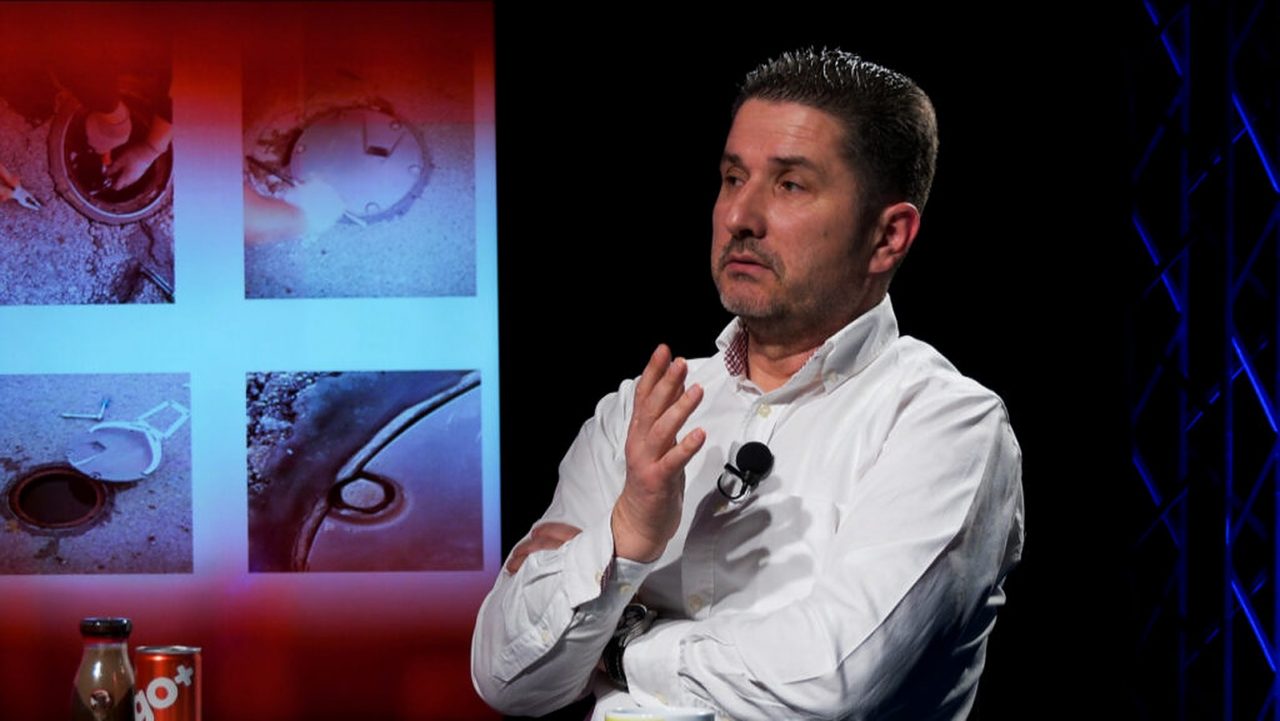 Kosovo Whistleblower ‘Fired’ for Warning of Safety Risks at Airport

Airport engineer tells BIRN's TV show that he lost his job there for pointing out dangerous defects in the extended runway – allegations that the airport's Turkish bosses deny.

Elezaj, who has worked at Adem Jashari International Airport since 2002, first noticed problems with the lighting of the runway where airplanes take off and land at the end of 2019.

“During an inspection, it was noticed that the bases of the lights were deformed, which poses a risk to operations. We immediately notified the (safety) department,” Elezaj said.

“If the lights have defects, there’s a direct risk of an air accident, and the risk is very high,” Elezaj told BIRN. “Despite addressing the issue, we did not get an answer,” he underlined.

Late in January, Elezaj was fired by LIMAK, the Turkish company that has managed the airport since 2010. Elezaj claims that he was fired for producing a report that raised concerns over the risk of planes crashing during take-offs or landings.

Elezaj’s report analysed the problems with the runway extension project, which started in 2019 and has cost around 30 million euros.

Some of the issues he covered included poor installation of lights in some parts of the runway and of secondary cables on the runway and the area where aircraft are parked.

Kosovo’s Civil Aviation Authority, AACK, inspected the runway after Elezaj’s report and confirmed the findings. Nevertheless, the AACK had certified the airport in the category CAT-3 before the work was finished, and before properly inspecting potential issues.

Elezaj claims the certification, reportedly issues by AACK in December 2021, was a mistake. “It was carried out before construction finished.”

After the BIRN interview was aired on Wednesday evening, LIMAK airport workers union condemned the company for firing Elezaj.

“This shows that LIMAK, and especially the operations director Gokmen Aritay, do not care about laws or aviation safety standards but [just want to] discourage whistleblowers. Elezaj should be rewarded, not punished,” the union said in a press release.

But LIMAK told BIRN that his “accusations about airport safety are unfounded and will be addressed in court because safety is our priority, and comments without facts will make our passengers feel unsafe about flying via our airport. You … [BIRN’s TV show] are spreading panic in public.”

LIMAK said it did not “fire” Elezaj but did not extend his contract because he had breached its terms.

Minister of Infrastructure Liburn Aliu on Monday said: “If it is considered that the work has defects, the responsibility of the contractor or designer must be ascertained. If the problems are procedural and administrative, disciplinary measures should be taken – and if there are criminal violations, the prosecution should deal with them.”