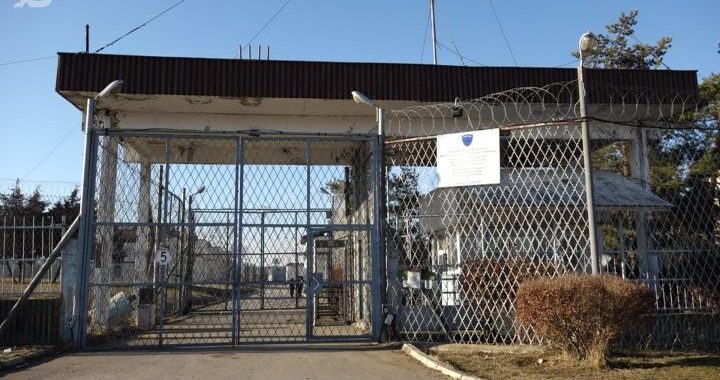 The death of an inmate in the Lipjan prison on Monday rekindled the debate over the death of Vetevendosje activist Astrit Dehari, who died in a Prizren jail in November 2016.

A man detained at the Correctional Center in Lipjan died in the town’s clinic on Monday, the Ministry of Justice reported, issuing only his initials, N.M.

On social media, Vetevendosje officials and activists wrote that the deceased was Naser Makolli, the first person to enter Astrit Dehari’s cell after his death in a Prizren detainment center.

The 26-year-old Dehari was being detained over allegations of attacking the Kosovo Assembly. He was being held without an official indictment when he was found deceased in his cell, asphyxiated. The investigation concluded that Dehari took his own life, but the conclusion has been disputed by his lawyer Tome Gashi and Dehari’s family.

On Facebook, Shpend Ahmeti, the Mayor of Prishtina, said that Naser Makolli was a witness in the Dehari case.

“When Dehari lost his life, the first person to enter the room was Naser Makolli. Today, this key witness died in the prison of Lipjan. Before it [Dehari’s case] was even investigated independently,” Ahmeti wrote on Facebook.

“When Astrit Dehari died in prison, Makolli was the first to enter. Today, this key witness died in Lipjan without [the case] being investigated independently. News portals publish it as though it was a small and mundane news, only using the initials of the deceased. What is happening?!?” wrote Ismaili on Facebook.

According to an indictment obtained by Prishtina Insight, Naser Makolli was accused of accessory to murder.

Kosovo’s Ministry of Justice has not issued any other details about the circumstances of Makolli’s death.

Sokol Zogaj, Director of the Kosovo Correctional Service, said that the cause of death is currently unknown.

“We are waiting for the autopsy that will show us the cause of death,” Zogaj said.

Arsim Gerxhaliu, Director of the Department of Forensic Medicine, said that the body of the deceased was brought to this institute at around 3:00 pm on Monday.

“The body was received at 3:00 pm at Department, and the autopsy will be done tomorrow [Tuesday],” Gerxhaliu said Monday night.

*Correction, April 5th: An earlier version of this article stated that Naser Makolli was accused of high degree murder. It has been updated to reflect charges in the indictment of accessory to murder.