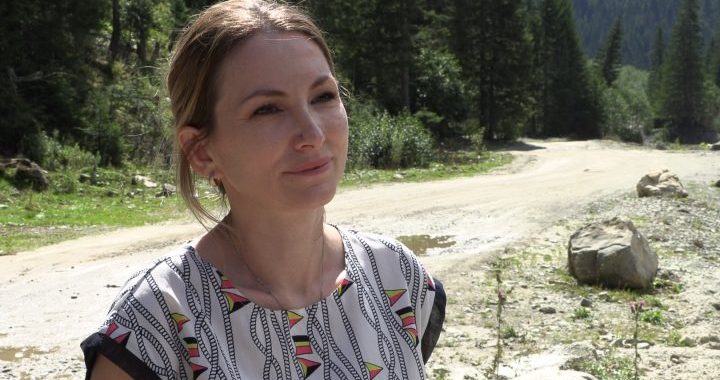 Environmental activist sued by KelKos for €100,000

Austrian hydropower company Kelkos Energy are reportedly seeking 100,000 euros in damages from Shpresa Loshaj, who has campaigned against damage done to the Lumbardhi river in Decan.

Shpresa Loshaj, founder of the Pishtaret NGO, has stated that she has received the defamation lawsuit filed against her by KelKos Energy, who she says are claiming 100,000 euros in damages.

The activist added that the lawsuit was filed due to her publicly campaigning against operations by the company, which runs four hydropower plants in the Decan region.

“The lawsuit was filed by lawyers Arianit Koci and Granit Vokshi due to the fact that I wrote on Facebook, spoke to the media and contacted the [Energy Regulatory Office] and the Ministry of Environment; yes, even for the latter,” she said.

Pishtaret were among 60 NGOs who wrote an open letter to the Austrian Embassy in June accusing Kelkos of illegal procedures, operating without a permit and environmental degradation. Loshaj told Prishtina Insight in July that KelKos gave the organisation eight hours to withdraw the letter from when it was published or they would take legal action.

The Pishtaret founder claims that the lawsuit represents a SLAPP case – a strategic lawsuit against public participation. She added that this is the second legal action of this nature by KelKos, referencing a lawsuit filed against Adriatik Gacaferi, who was sued for 10,000 euros.

In July last year, the European Parliament’s rapporteur for Kosovo, Viola von Cramon, highlighted the increasing number of SLAPP suits in the country, citing the cases against Loshaj and Gacaferi.

However, Loshaj stated on Thursday that the lawsuit would not prevent her activism. “We have already started preparing the response,” she said. “Such lawsuits do not shut our mouths but motivate us to engage even more in protecting the environment and our country.”