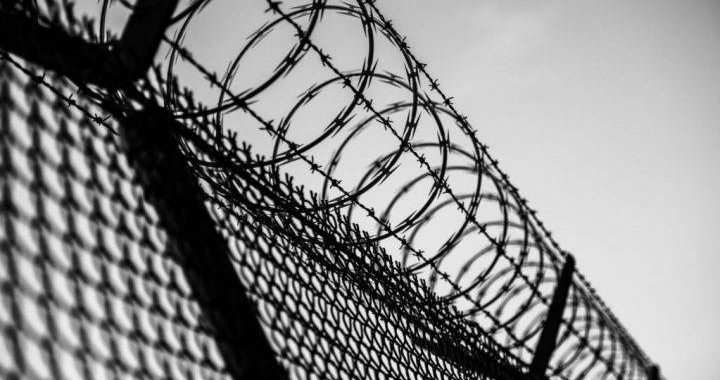 Norway’s Foreign Ministry told Prishtina Insight that Serbia is responsible for prison conditions in Serbia, after reports that an Kosovo Albanian from Peja, a citizen of Norway, died in a Serbian jail.

Media in Kosovo and Norway have been reporting the death of a Kosovo Albanian from Peja, Artan Zymberi, also a citizen of Norway, in a prison in Serbia.

On November 30, Norwegian media reported that a Norwegian citizen had died in a Serbian prison.

In Kosovo, there were reports that the man was Artan  Zymberi, a Norwegian citizen of Kosovo Albanian origin who was sentenced to three years in prison in Serbia and who, after serving over one year, died under unclear circumstances in Sremska Mitrovica prison in Serbia.

The Norwegian ministry told Prishtina Insight it was aware of the death of a Norwegian citizen in Serbia.

“The Norwegian Foreign Service notified the next of kin and provided consular assistance to the family,” Lars Gjemble, from the ministry, said.

Due to Norwegian legislation on the duty of secrecy, the Foreign Service was unable to comment on consular matters to anyone other than those directly involved, according to the Ministry.

“Local authorities are responsible for prison conditions in Serbia, including the health and safety of inmates,” it added.

Prishtina Insight has sent questions to Serbia’s Foreign Ministry on the matter, but did not receive an answer by the time of publication.

The Ministry of Justice of Serbia told Radio Free Europe that a man died in a prison in Serbia on November 27 who “refused to be treated for an illness he had”.

The ministry said he had received “full medical care” and “regular check-ups”.

Zymberi, while serving his sentence, was referred several times to a special prison hospital in Belgrade, according to the ministry.

He was said to have refused medication and food on several occasions. The last time he stayed in the special hospital was from July 28 to September 17 this year.

His death caused a stir, as Zymberi’s family claims that he was killed in prison for ethnic-national motives – because his body had the tattoos of Albanian and Kosovo national figures, such as Adem Jashari and Skenderbeu.

Zymberi’s uncle, Nexhat, said they won’t make any declarations until the autopsy of the dead body is done in Norway.

“I can’t talk to you until the results of the autopsy. There are many doubts here in Norway, but we will wait until they get the corpse,” Nexhat Zymberi told Prishtina Insight.

According to him, the body was expected to be returned to the family on Wednesday.

The Council for the Protection of Human Rights and Freedoms in Kosovo recommended the family to ask for an autopsy and additional expertise to resolve any dilemmas or suspicions.

The Council said it was understood that, after the new year, Artan Zymberi would be transferred to a correctional institution in Norway to serve the remainder of his sentence.

The Council stressed that citizens of Kosovo serving sentences in Serbia, but also Albanians who are citizens of other countries, feel unsafe in Serbia.

According to them, an agreement between Kosovo and Serbia should be signed as soon as possible for the transfer of convicts to their countries of origin in accordance with international standards.