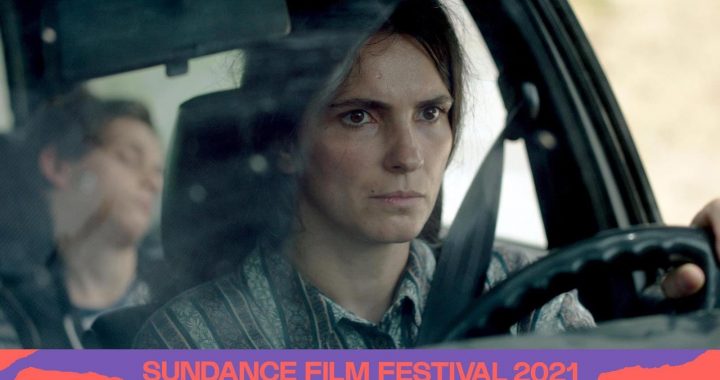 Blerta Basholli’s ‘Hive’ has won the Directing Award, Audience Award and Grand Jury Prize in the World Cinema category at the 2021 edition of the Sundance Film Festival.

‘Hive’, the debut feature film by Kosovo filmmaker Blerta Basholli, has broken records at the Sundance Film Festival, winning three of the five awards available in the World Cinema Dramatic category at the US’ leading independent film festival.

Hive was awarded the Audience Award and Grand Jury Prize, while Basholli also picked up the Directing Award. Through a video message, Basholli said that being awarded by her favourite festival was “indescribably important” to her.

‘Hive’ is based on the life of Fahrije Hoti, a Kosovo Albanian woman whose husband went missing following a massacre by Serbian forces in the village of Krushe e Madhe on March 25, 1999.

Basholli stated in her acceptance speech that she wished to share the awards with the film’s crew, but especially with Hoti, “whom I’ve held in my heart from the first moment I met her, and is an example for all of us.”

‘Hive’ is set in 2005-06, when Hoti was trying to convince her neighbours – almost all of them widowed by the war – that they could earn money by selling homemade pickles and traditional ajvar.

Hoti’s efforts were met with a fierce backlash from the patriarchal society she was surrounded by. However the company that emerged, Kooperative Krusha, now employs around 60 women from the village, and sells 43 products in Kosovo and a host of other European countries including Switzerland and Germany.

Basholli told BIRN earlier this year that she feels it is important that Hoti’s story is heard. “It’s a real-life story and many women, not only in Kosovo but worldwide, can identify with her,” she said.