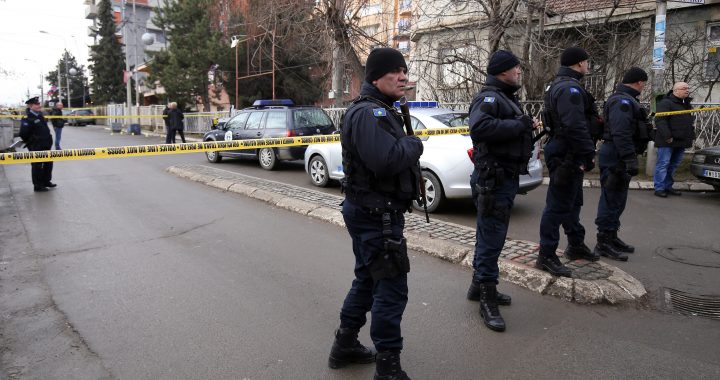 An employee of Ivanovic’s office and one police officer are among three people arrested in North Mitrovica on Friday in connection with the murder of Serb politician Oliver Ivanovic.

Three people were arrested on Friday morning in North Mitrovica by special Kosovo Police units under suspicion of being involved in the murder of Kosovo Serb politician Oliver Ivanovic in January this year. Another person was arrested for obstructing the police.

The action was confirmed for BIRN by Kosovo State Prosecutor Syle Hoxha. According to BIRN sources, among the arrested was one person who was part of Ivanovic’s office, as well as one police officer.

The police raided the home of Milan Radoicic, another suspect of Ivanovic’s murder, deputy head of Srpska Lista following an arrest warrant issued by the prosecutor, but the police did not arrest him.

Kosovo Prime Minister Ramush Haradinaj said on Facebook that this morning’s police action is lawful, in accordance with the warrant by the Special Prosecution, and not a political move.

“I want to assure all citizens that Kosovo and its rule of law institutions will in no way ever be oriented against one political or ethnic group. I appeal to citizens, political subjects, mayors, especially those in the north, and other entities to maintain and advance public order in service to peace and stability,” Haradinaj wrote.

Oliver Ivanovic, who was leader of the Civic Initiative SDP, was gunned down on January 16 but no one was accused of his murder.