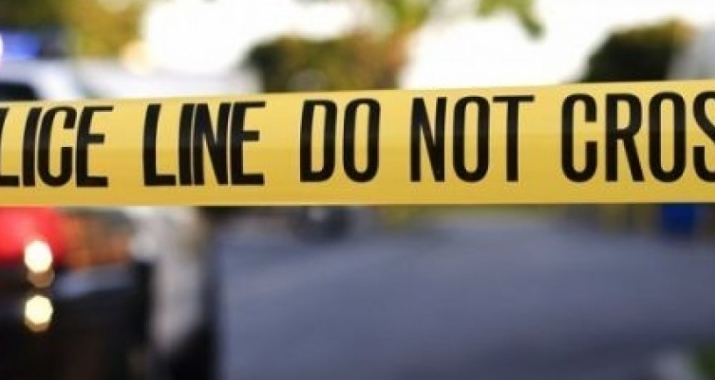 Kosovo Police investigate domestic violence as cause of deaths in Babimost

Based on preliminary reports, Kosovo Police suspect that a woman found dead in Babimost was strangled by her husband, who then committed suicide.

Two Kosovo Serbs, a woman and a man, were found dead in the village of Babimost on Monday evening; Kosovo Police stated on Wednesday that they suspect the 50-year-old woman, with the initials G. M., was strangled with a rope by her husband, and that the 55-year-old man committed suicide.

The woman and man were found without signs of life, and their deaths were confirmed at the scene by the medical unit. The state prosecutor ordered the bodies to be sent for autopsies.

In a statement, the Kosovo Police said that investigations attempting to clarify the events are ongoing.

“Based on the preliminary investigation (by the prosecution, regional investigators, crime scene technicians, as well as the statement from the witness), G.M. was initially strangled with a rope by her husband, B. M., and then it is suspected that he committed suicide by using a cold weapon (a knife), which was found in his vicinity,” the Kosovo Police said.

The statement also said that the Kosovo Police are investigating if mental illness played a role in the deaths.

“The current version of events could change depending on the results from the autopsy, the examination of witness statements form the scene, as well as the results of the ongoing investigation,” the Kosovo Police said.