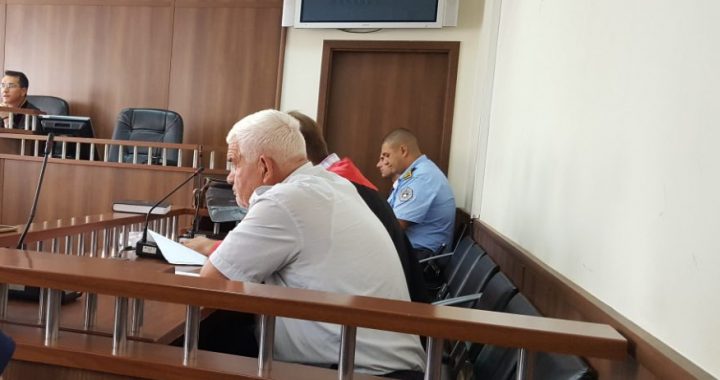 The suspect, accused of committing war crimes in Suhareka in 1999, was issued a 30-day detention measure.

Kosovo Police arrested the suspect on Monday in Suhareka. Serbian public broadcaster RTS reported that he was among a group of about 50 displaced Serbs visiting homes and a Serbian Orthodox church in Mushtisht, a village in the Suhareka Municipality.

Mitrovic appeared in front of the judge on Wednesday to be formally presented with the charges.

He is suspected of committing war crimes in the Suhareka region in the spring of 1999.

Prosecutor Elez Blakaj had asked for his detention, whereas the lawyer of the accused asked that Mitrovic be assigned house arrest.

Serbian officials reacted angrily to the arrest, with President Aleksandar Vucic calling it “brutal” and claiming that he was “personally assured” that there was no information to suggest Mitrovic “had done anything wrong,” reported B92. Marko Djuric, Head of Serbia’s Office for Kosovo and Metohija, called the arrest “merely an excuse to continue with the policy of ethnic cleansing” of Serbs in Kosovo.