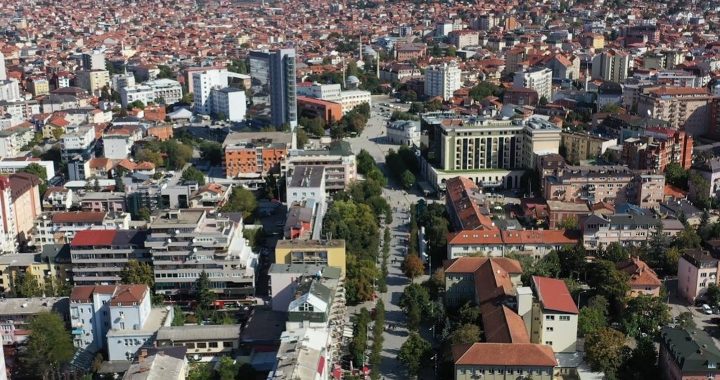 A report by a Pristina-based think-tank urged the Kosovo government to start taking action to oppose Russian media narratives that seek to undermine the statehood and sovereignty of Kosovo.

A report published on Tuesday by the Kosovar Institute for Policy Research and Development, KIPRED, about the potential for Russian media disinformation to undermine Kosovo’s statehood urges the authorities to address UN member states with an appropriate strategy to counter it.

The executive director of the Kosovar Institute for Policy Research and Development, Lulzim Peci, told a press conference that the authorities are doing nothing to counter what he called the “Russian diplomatic war against Kosovo”.

The report, entitled ‘Kosovo Observatory: Russian Diplomatic War and Media Disinformation’, analysed statements, press conferences, articles and other documents from Russia that were published from June 1 to August 15 this year.

Peci said the report calculated that “out of 500 news articles that directly or indirectly related to Kosovo, 96 or 19.2 per cent of them contained misinformation”.

The report concludes that Russia is trying to undermine Kosovo’s statehood and Western engagement in Kosovo and the region, and to change the narratives about war crimes in the former Yugoslavia, thus undermining the foundations of international justice.

Russian media articles have also accused Kosovo of oppressing local Serbs and the Serbian Orthodox Church, and of disrespecting an agreement to establishing an Association of Serb-Majority Municipalities.

The report warns that a critical moment has come at the end of a moratorium agreed in Washington for Kosovo not to actively seek membership of international organisations and for Serbia not to campaign against Kosovo’s recognition.

“This moment can be used by Russia to work together with Serbia to implement an aggressive campaign for the derecognition of Kosovo,” the report says.