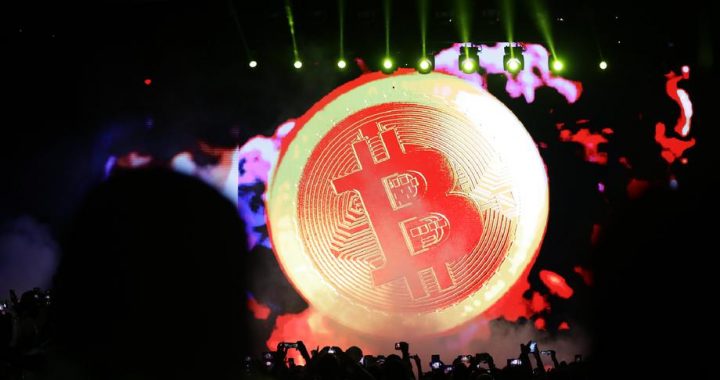 Government orders stop to production of cryptocurrencies due to the huge amount of electricity extraction uses up.

Kosovo’s Minister of Economy, Artane Rizvanolli, on Tuesday announced that the government was banning further production of cryptocurrencies in Kosovo, acting on the recommendations of the Technical Committee handling “Emergency measures in the energy supply”.

Rizvanolli said all relevant institutions will be engaged to identify and stop the production of cryptocurrencies. According to her, the main purpose was to reduce the risk of sudden or long-term shortages of energy production capacity, transmission or distribution while the country overcomes the energy crisis.

Kosovo has been facing a serious energy crisis for a month, as a result of which citizens are suffering regular electricity cuts. As a result, the government had declared a 60-day “energy emergency”.

On December 3, the Tax Administration called on all citizens of Kosovo who generate income from cryptocurrencies to declare them and pay taxes on them. Kosovo so far has not adopted a law regulating the cryptocurrencies market.

Kosovo is not the only country to ban the production of cryptocurrencies. North Macedonia, China, Turkey, Russia, Bolivia, Algeria, Colombia, Algeria, Egypt and Indonesia are other countries that have also banned production.

Since 2009, Bitcoin has made headlines with its worldwide spread, followed by other cryptocurrencies, but it has also been criticized over its use in suspicious transactions and over the excessive use of electricity to extract them.

BIRN reported a few months ago on the cryptocurrencies business in the four northern Serb-run municipalities of the country. The investigation highlighted how attics, basements, garages and even whole houses in northern Kosovo were being rented out for cryptocurrencies, a lucrative business when the electricity it uses is “free”, as in paid for by the rest of the country.