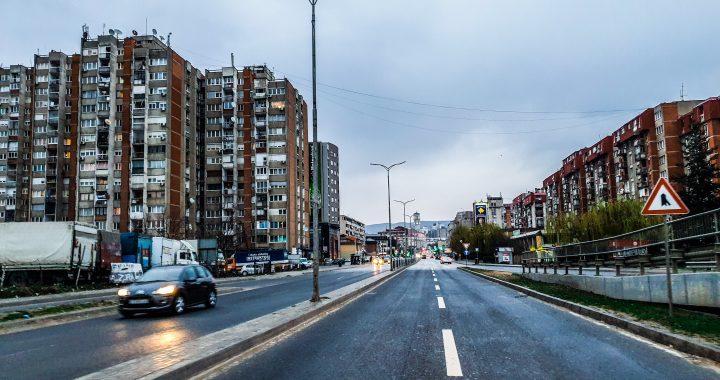 The number of confirmed cases of coronavirus in Kosovo has dropped considerably over the last week, with more and more patients confirmed as recovered and the number of new cases subsiding.

Saturday was the sixth day in a row that the number of patients cured of coronavirus in Kosovo outnumbered the amount of new cases, with 38 confirmed as fully recovered and just 10 new cases discovered.

Of the 7,875 people tested in Kosovo since February, 823 have now been confirmed as carrying the virus: 336 of whom have been recorded as fully recovered, while 22 have died.

Valbon Krasniqi, the head of the Infectious Disease Clinic in Prishtina expressed optimism about recent results. “A fantastic week in Kosovo: Within 6 days, 170 cured and only 60 new cases,” he said, adding that he expects the number of patients confirmed as cured to soon surpass that of active cases.

Krasniqi told Prishtina Insight on Sunday that 42 patients are currently hospitalised at the Clinic, 36 of whom have tested positive for coronavirus. Of that number, five are using ventilators and two are in a critical condition.

Quarantine measures were also lifted in the municipalities of Suhareka, North Mitrovica, and Zvecan as well as in the villages of Banja near Malisheva and Topanica near Kamenica. Meanwhile, a Constitutional Court ruling declaring the Ministry of Health’s decision to impose quarantine measures on the Municipality of Prizren as ‘unconstitutional’ also led to the abrogation of the decision, and the removal of the measures.

On Thursday, the Ministry of Health announced a three phase plan to “return to normality,” which will begin on Monday, May 4.

Freedom of movement restrictions are set to be relaxed to two 90 minute slots per day between May 4 and May 18, with the situation then foreseen to be reviewed based on the epidemiological situation. Businesses are also set to return gradually, alongside urban and intercity public transport and cultural institutions.

Introducing the plans on April 30, Minister of Health Arben Vitia stated that despite easing the measures, the battle against the virus would continue. “We will not relax,” he said. “This will not be a normal year as the virus will always be close to us. We cannot make the virus completely vanish.”