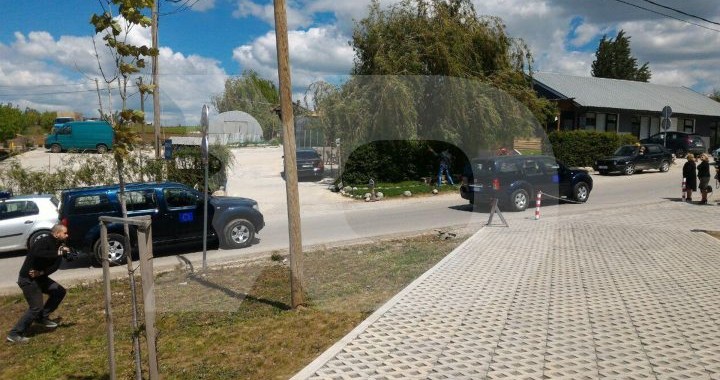 Kosovo Police and EULEX forces are looking for Azem Syla, former head of Kosovo Liberation Army HQ and member of the Kosovo Parliament.

EULEX and Kosovo for police have been looking for Azem Syla, a Kosovo MP and former KLA commander for ten days, the Kosovo State Prosecutor declared today. Syla, who is still at large, is suspected to be the leader of an organized crime operation composed of Kosovo and Serbian citizens. The organized crime group is suspected to have appropriated socially owned properties worth at an estimated  €30 million, the KSP statement continued.

The police operation was part of an ongoing Special Prosecution Office criminal investigation. Around 42 locations associated with 40 suspects in the investigation were searched. Only six individuals were arrested.

“The case involves the criminal offences of organised crime; money laundering; abuse of official position; falsifying official documents and giving and receiving bribes,” according to the press release.

EULEX police has raided the home of Azem Syla in the village Kishnareke of Drenas, where in his absence they left an invitation for an interview.

On Wednesday morning EULEX and Kosovo Police started one of the biggest police actions since EU mission in Kosovo was established.

The action, which also targets Syla, one of the MPs from the governing Kosovo Democratic Party (PDK), began early in the morning and is being implemented in various Kosovo regions.

It is suspected that Syla is connected to a criminal group, which appropriated socially owned property in cadastral zones surrounding Veternik and Cagllavica, located in Prishtina’s suburbs.

In addition to Syla’s house, 15 other locations will be raided by the police forces throughout the country.