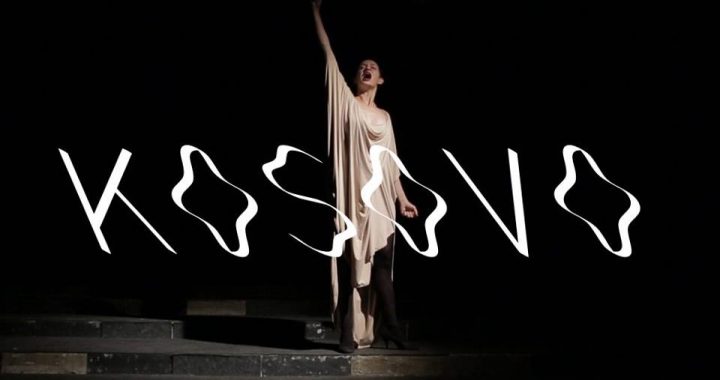 "Europa Enterprise: On Commoning" will bring cultural workers from the region to Kino Lumbardhi this weekend for a two-day seminar on cultural and civic responses to commoning.

Prizren’s Kino Lumbardhi will host a two-day seminar this weekend to explore the issue of public commons, and how the preservation, re-imagining, and utilization of shared resources may affect the future of Southeastern Europe.

“Europa Enterprise: On Commoning” is a collaboration between Paris arts non-profit Kadist and the Lumbardhi Foundation, which advocates for public ownership of cultural spaces in Prizren. The seminar is co-curated by the Lumbardhi Foundation’s founding director Ares Shporta and Paris-based art critic and curator Natasa Petresin-Bachelez.

“We are interested in what is happening with commons in the region, because it is closely related to platforms of solidarity being created in Kosovo,” explained Shporta.

“It also presents an opportunity to integrate with the region, since we’re often not considered part of it due to language barriers or lack of sustained relationships. So it’s very relevant.”

In addition to participants from Kosovo, cultural workers, artists, and activists from a variety of cities–Istanbul, Athens, Sarajevo/Rotterdam, Skopje, Zagreb, and Tirana–will discuss possibilities of networks, alliances, and a common struggle for social cooperation.

Saturday will begin with participants and guests exploring how myths and oral histories shape the field of commoning.

Feminist scholar Jelena Petrovic will present the keynote speech on feminist readings of mythology. A guest professor at the Academy of Fine Arts and Design in Ljubljana, her research interests include post-Yugoslav feminism and the politics of community.

Petrovic will explain the collaborative project “Europa Enterprise” that she is working on with Lala Rascic and Andreja Dugandzic, co-commissioned by the Lumbardhi Foundation and Kadist.

The evening will close with a performance by Rascic of her work The Eumenides, based on J.P. Sartre’s drama The Flies.

On Sunday, workers in the field of commoning both in Kosovo and the region will discuss case studies from their own environments, including on agricultural lands, historic cinemas, and public goods.

Eliza Hoxha will moderate a talk on urban and civic commoning, followed by a panel hosted by Petresin-Bachelez on artistic and cultural commoning.

“Europa Enterprise: On Commoning” is the beginning of a three-year project titled “Not fully human, not human at all,” curated by Petresin-Bache­lez and initiated by Kadist. The project is in partnership with the Lumbardhi Foundation, Hangar in Lisbon, Kunsthalle in Lisbon, and Netwerk in Aalst, Belgium.

“Europa Enterprise” will return in Prizren in autumn of 2018 to present the final artistic production. “We have been doing a lot of research in and out of Prizren, and plan to shoot a part of the video in Kosovo in the spring,” Lala Rascic explained.

“Europa Enterprise: On Commons” will take place in Prizren this weekend, September 16-17, at Kino Lumbardhi. For more information, head to the website or the Facebook event page.