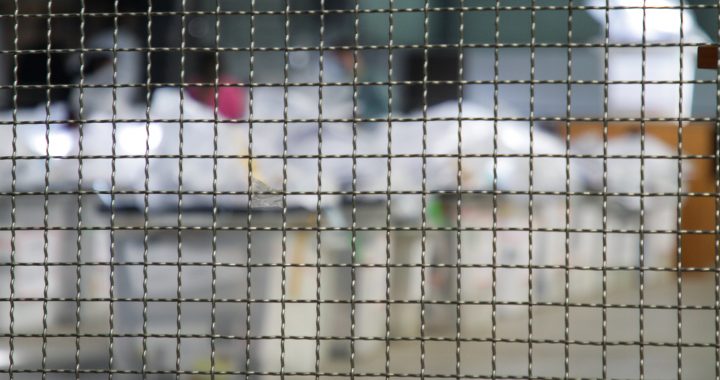 The Election Complaints and Appeals Panel has invalidated thousands of ballots cast for new Bosniak and Roma political entities – whose surprise wins in the recent elections drew allegations of vote-fixing.

The Elections Complaints and Appeals Panel, ECAP, has cancelled thousands of ballots cast in Serb-majority municipalities for new Bosniak and Roma political entities following allegations that the results were manipulated.

Traditional Bosniak and Roma representatives complained about the election results, saying they suspected that the Belgrade-backed Kosovo Serb party, Srpska Lista, engineered the results in seats reserved for these communities to maximise its voting power in parliament.

After Kosovo’s Central Election Commission announced the final results of the February 14 elections, ECAP received more than 200 complaints from political entities and candidates alleging irregularities had occurred during the voting and counting process.

In its decision, ECAP found that the number of votes cast for Bosniak political entities in the February elections grew by a suspicious 49 per cent compared to the 2019 elections. It also found that the victorious Bosniak and Roma entities received most of their votes from ethnic Serbian strongholds rather than from their own communities.

“Certain [political] entities, in this case the ‘Ujedinjena Zajednica – Adrijana Hodzic’ and the ‘Vakat Coalition’ received most of their votes from the Serbian community, which represents a deflection of the will of the Bosniak community and undermines the election process,” the panel said.

In another decision, ECAP annulled more than 800 votes cast for the Romani Initiative, a political entity which ran for the first time in the elections and received most votes among the Roma community entities, with over 4,000 votes.

The panel said this result was also questionable. “The votes cast for Romani Initiative were in disproportion to the number of Roma community residents,” it noted.

Observers welcomed the decision. “The ECAP decisions could be considered the only way to correct the deformation of the will of the voters from minority communities in certain municipalities,” Valmir Ismaili, director of the Kosovo-based think tank Democracy Plus, told BIRN.

“This is the right message to these political entities that tried to manipulate the citizens’ will, not to repeat this in future but rather to focus on winning votes through their programs,” Ismaili said.

“It would be good for the prosecution to thoroughly investigate what happened and bring to justice those responsible,” he added.

In a third decision, the panel ordered a recount of conditional ballots and those cast by the diaspora after a candidate for the Alliance for the Future of Kosovo, AAK, complained that her chances of being elected were damaged by commissioners during the count.

In an interview for BIRN Kosovo’s TV show after the elections, Adrijana Hodzic denied allegations of fixing the vote, claiming she received lots of votes from the Serbian community due to her work in inter-ethnic collaboration in Serb-run North Mitrovica, where she is a deputy mayor.

In her first run in a parliamentary election, Hodzic received 6,422 votes, leaving former MPs from the Bosniak community far behind and out of parliament.

But Hodzic received most of her votes in Serb-majority municipalities. In Leposavic, she received 1,129 votes and 1,780 in North Mitrovica. She also received 494 votes in Shterpce/Strpce, as well as 407 and 405 respectively in Zubin Patok and Zvecan.

By contrast, she received only around 225 votes in the Bosniak stronghhold of Prizren which, according to the 2011 population census, is home to over 16,000 Bosniaks.