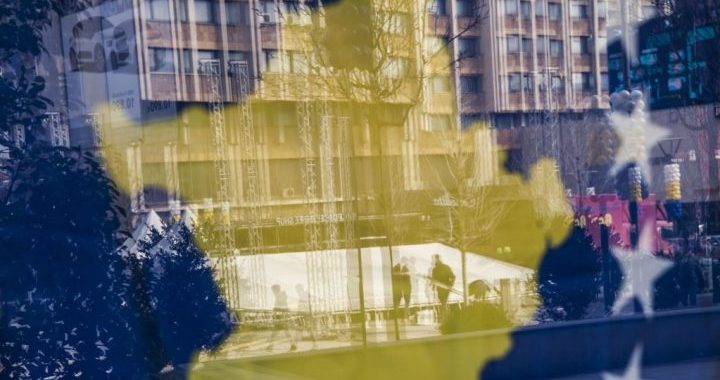 Serbia’s Minister of Foreign Affairs, Ivica Dacic, has claimed that Togo has withdrawn its recognition of Kosovo, outlining to Pink TV the Serbian foreign service’s plan to reduce the total number of United Nations member states recognizing Kosovo to below half.

Appearing on Serbian television channel Pink TV on Sunday night, Serbia’s Minister of Foreign Affairs, Ivica Dacic, presented a letter that he claims proves that Togo has revoked its recognition of Kosovo’s independence.

Belgrade’s foreign service now states that 15 countries have annulled their recognition of Kosovo, with previous claims being made around states including Madagascar, Suriname, Burundi, Papua New Guinea and Liberia.

Institutions in Prishtina provide a different picture. According to the website of the Ministry of Foreign Affairs, Kosovo is currently recognized by 114 countries, although 116 are listed on the Albanian version of the website.

In many instances Kosovo’s foreign service has described the claims of ‘derecognition’ as “fake news.” After Dacic claimed that Liberia had withdrawn recognition in June 2018, Kosovo Minister of Foreign Affairs, Behgjet Pacolli tweeted that he had spoken to the government of Liberia who, according to Pacolli, confirmed that it had not revoked recognition of Kosovo.

In a post on the Kosovo Ministry of Foreign Affairs, MFA, Facebook page on Monday, the MFA claimed that all of the ‘diplomatic notes’ that allegedly withdrew recognition for Kosovo have either been “rejected by governments through diplomatic channels,” or written by one of Dacic’s advisors.

Dacic revealed on Pink TV that he had come under pressure from the American ambassador in Belgrade for the derecognition campaign but stated that: “we will continue our activities regardless if someone does not like it.”

The Serbian Minister for Foreign Affairs also stated that the aim of the campaign was to stop authorities in Prishtina thinking that recognition of Kosovo was ‘a done deal.’ “They cannot behave however they want to,” he said. “They have to strive towards an agreement, a compromise.”

The dialogue between Kosovo and Serbia is currently suspended after a disagreement between the two parties over the imposition in November 2018 of a 100 percent tariff on Serbian goods entering Kosovo. The move came after Kosovo failed to become a member of Interpol, with Serbian media reporting that the Serbian government fiercely opposed Kosovo’s admission. The tariff remains in place despite international pressure to suspend it.

In his appearance on Pink TV, Dacic questioned why Kosovo doesn’t cease trying to become a member of international organizations. The 2013 Brussels Agreement between Serbia and Kosovo commits both states not to “block, or encourage others to block, the other side’s progress in the respective EU paths,” but the same is not reported regarding other international organizations.

In Monday’s Facebook post, the MFA stated that “Kosovo is ready to act as a constructive neighbor. But Serbia is installing a climate that does create room for normalization of relations.”

Note: This article was amended, adding the response of the Kosovo Ministry of Foreign Affairs.