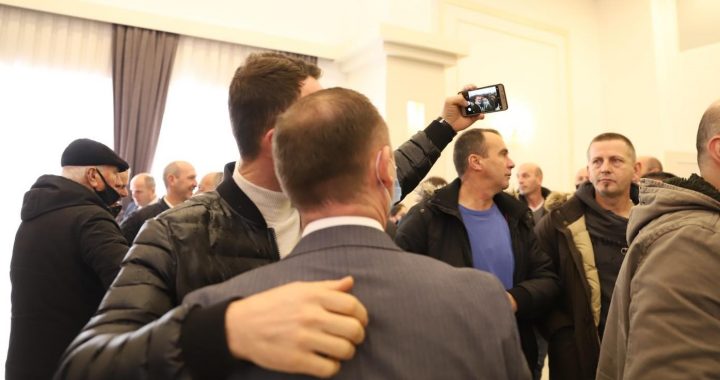 According to a coalition of NGOs monitoring the ongoing electoral campaign, women have remained underrepresented both in terms of campaign activities and media appearances.

Democracy in Action, a coalition of NGOs monitoring the ongoing parliamentary election campaign, has found that women have made up only 25 percent of the participants in the electoral activities it has observed so far. The coalition also found that only 27 percent of the 343 women candidates for MP have addressed the electorate.

Women candidates’ representation in the media was similarly low according to Democracy in Action’s findings, both in the period leading up to the campaign and during it.

Out of a total 402 candidates appearing on 259 televised debates across nine television channels between January 13 and February 7, only 21 percent were women.

Meanwhile, since the launch of the official campaign, women have accounted for only six percent of total airtime in debates broadcast between February 3-7. In promotional broadcasts for the political parties, Democracy in Action found that only 17 percent of airtime is provided to women.

In a press conference revealing Democracy in Action’s findings on Tuesday, Democracy for Development’s Ngadhnjim Halilaj stated that up until February 9 the coalition has monitored 98 activities. Monitoring began on February 2, when the election campaign officially started, and has included events in Kosovo’s seven biggest municipalities, as well as in two Serb-majority municipalities.

Halilaj stated that the findings show that political parties have continued not to respect the Law on Gender Equality and provide equal access to women during electoral campaigns.