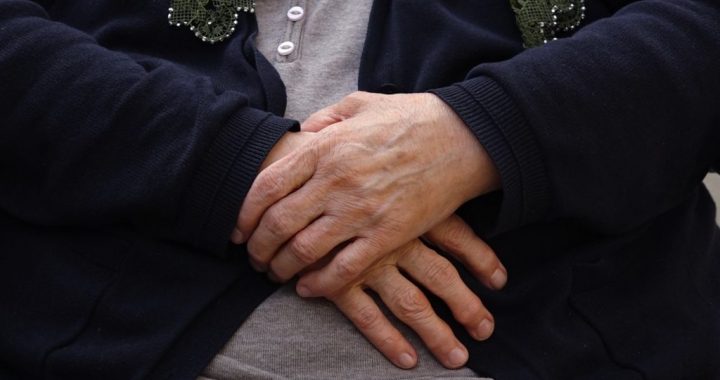 Caring for the needy in Klina

Much of the world has been confined to their home during the COVID-19 pandemic, but Municipality of Klina official Ranko Kostic has been out every day delivering essential food and medicines to residents from all of Kosovo’s ethnic communities.

Ranko Kostic, a Kosovo Serb working at the Municipality of Klina, had a different reaction to the pandemic to most.

At a time when the entire world, including Kosovo, was facing the unknown and panic descended as lockdowns were imposed, Kostic decided to help, providing support for the elderly and others in need.

“We visited people every day, as I was involved in the Crisis Headquarters at the Municipality from the first day,” he says.

At the Municipality, Kostic is responsible for the integration of ethnic non-majority communities in Klina, but during the pandemic he cared for those in need from all of Kosovo’s ethnic communities.

Kostic helped many families in and around Klina, particularly elderly residents, providing them with medicine and food. Gasic Spasenka, who lives with her husband in a village near Klina, says that Kostic was her only visitor during the pandemic.

“I can only thank Ranko Kostic,” she says. “He brought medicine for my husband many times, then he brought us flour. For everything we needed, I asked him. There was no one else asking us how we were living.”

Kostic explains that his duties also extend to providing support for Kosovo Serbs returning to the municipality, whom he visits with a nurse appointed by the municipality.

“We provide them with treatment prescribed by the doctor on a daily basis,” he says. “We also brought them groceries – we took a list of people in need, bought things for them and then delivered them to their home.”

Kostic adds that he has also provided food grown in his own home for those in need, including beans, potatoes and even meat. Even today, more than a year after the outbreak of the pandemic, he is still helping people in need in the Klina region.

“I was out in the field every day, visiting from house to house,” he says. “I have been working here for 17 years now and I am aware of those who need help.”

This series of articles for BIRN is supported by the United Nations Mission in Kosovo, UNMIK.