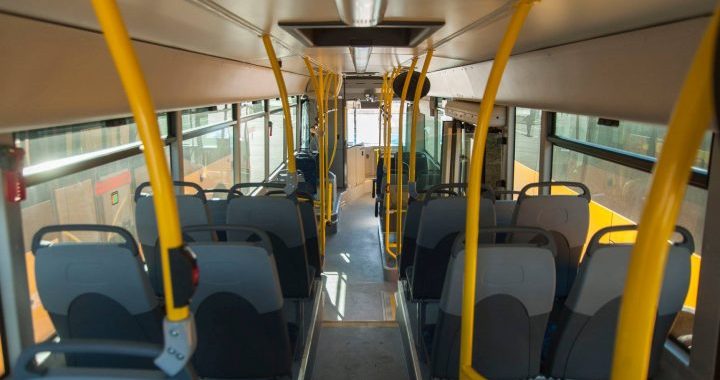 Kosovo will begin the second of three phases relaxing restrictions in place to contain the spread of coronavirus on Monday, with the head of the Infectious Disease Clinic assuring residents that Kosovo is “on the right track.”

The Ministry of Health has announced that Kosovo will enter the second phase of eased lockdown restrictions as planned on Monday, reopening many services and businesses as well as relaxing restrictions on the freedom of movement of Kosovo residents.

From Monday morning, citizens will be permitted to move around freely for a total of four hours a day, split into two separate 120-minute time slots, which are allocated on the basis of the penultimate digit of the personal number on identity documents. 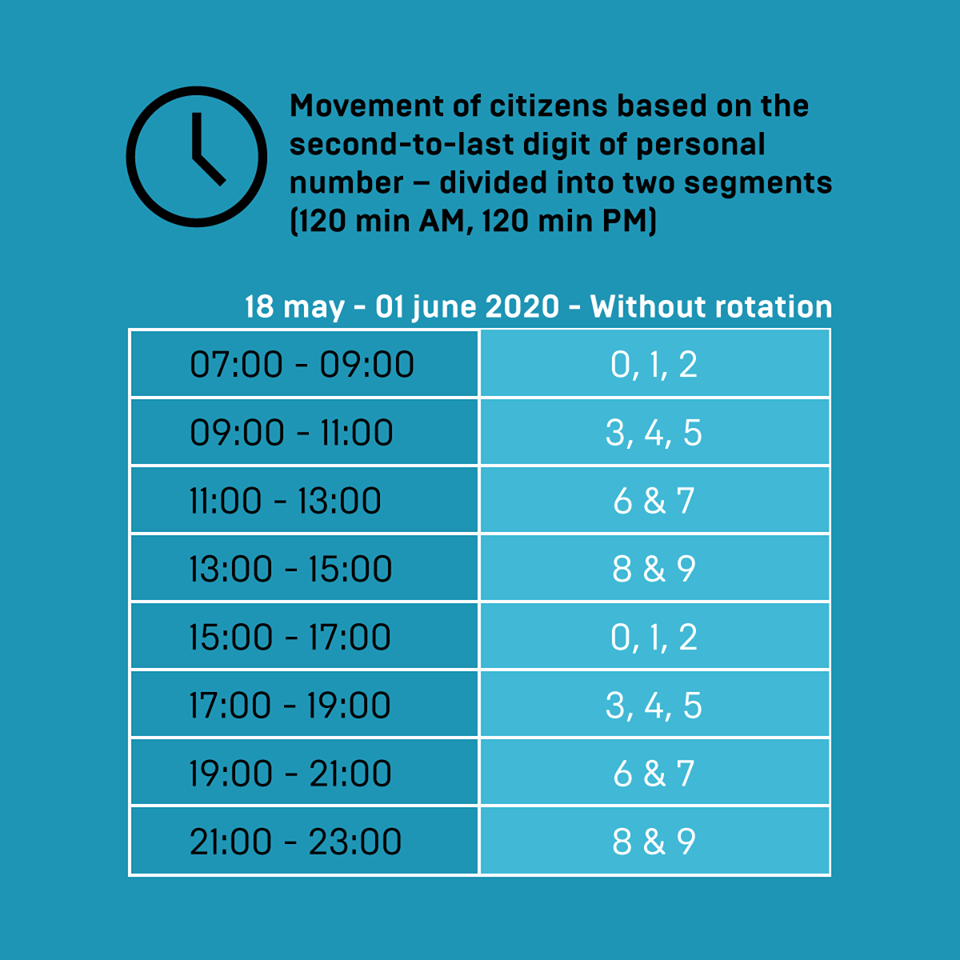 The number of confirmed cases of coronavirus reported by the National Institute for Public Health dropped significantly at the beginning of this month, with zero to four cases per day announced between 4-8 May. However, this number then increased over the last week, with a total of 123 new cases confirmed between 9-17 May.

Since 26 April, however, the number of people who have recovered from coronavirus has surpassed the number of new cases almost every day. According to the Ministry of Health, there are currently 220 active cases of coronavirus in Kosovo.

Although there has been a slight increase in the rate of infection over the last week, Valbon Krasniqi, the head of the Infectious Disease Clinic in Prishtina, said on Sunday evening that the easing of restrictions would go ahead.

“Despite the increase in the number of cases in recent days, there is no room for despair and disappointment,” said Krasniqi. “No pandemic ends abruptly. The situation is manageable. We are on the right track.”

Public transport within cities restarted on Monday morning. In Prishtina, Mayor Shpend Ahmeti has published rules that must be followed before access to public transport is allowed in the capital, including that no more than 20 people may board a bus at one time and masks must always be used.

Ahmeti added that commuters will be required to prove that they are travelling within their permitted time slots, or carry a permit granting freedom of movement to essential workers.

However, there has been some confusion over the operation of intercity buses. According to Luan Hoti, the director of the Prishtina Bus Station, the Ministry has not made the station aware of what “special permissions” are required before passengers are able to use their buses.

“I have not received anything official from the competent institutions regarding the second phase about what facilitations will be made,” Hoti told media outlet Telegrafi on Sunday morning.  According to a representative from the Endriti company, a private bus operator, their intercity services will not reopen until 1 June.

Among other services, Kosovo residents will now be able to access retail stores, dentists, hairdressers, physiotherapists and open-air markets, the Ministry announced.

However, all businesses will be required to adhere to strict guidelines laid out in a business operation guide designed by the Ministry of Health and function “in accordance with rules established by the epidemiological protocol.”

The Ministry also introduced special restrictions for any businesses open to the public. “Within a given venue, the maximum number of customers allowed is one per 8m2,” it stated, adding that owners must make it clear upon entry to their premises exactly how many people may be permitted to enter at once.

Culinary services are able to reopen from Monday, but will serve food for takeaway only. Railway transport, call centres and museums have also been permitted to reopen. There are certain services that are also under “reassessment,” with the potential to reopen during phase two based on the epidemiological situation: this includes parks, religious ceremonies, all markets, gyms, daycare centres and shopping centres.

This second phase will be in force until 1 June. From then, it is envisioned that all public transport, taxis, restaurants, high school tests and exams, cinemas, theatres and sporting activities will be permitted to reopen, while taking certain precautionary health and safety measures.

After June 1, the Ministry of Health will assess the viability of officially reopening Kosovo’s borders and airport, easing off social distancing measures by allowing weddings and parties to go ahead, as well as the use of swimming pools, spas and nightclubs.

Out of 11,787 tests conducted in Kosovo, 985 people have tested positive for coronavirus since 8 February when testing began. According to the Kosovo Government, 736 of these individuals have since recovered, with a total of 29 deaths resulting from complications from developing COVID-19.

The Ministry of Health announced on Sunday that there are 10 patients currently receiving treatment for COVID-19 in the Infectious Disease Clinic. Six of them are in a stable condition, while two require ventilators to assist with breathing and two in intensive care.