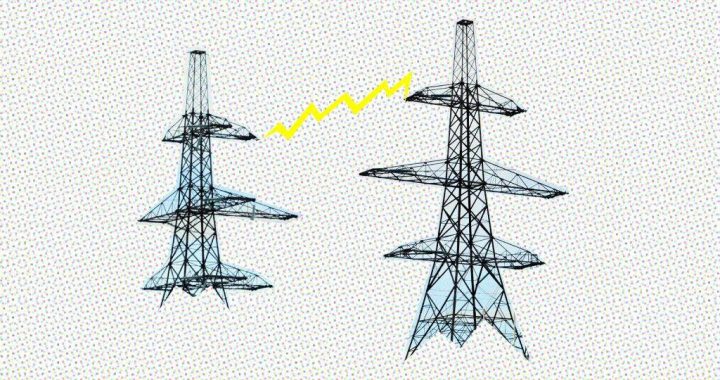 About 200,000 households in Kosovo will pay twice the current price for electricity if a proposal by the Energy Regulatory Office is accepted.

Amid the ongoing energy crisis in Kosovo, the country’s Energy Regulatory Office, ERO, on Monday proposed doubling the price of energy for households that consume over 600 kilowatts per hour, KWh.

ERO data shows that 31 per cent of households consume more than 600 kilowatts an hour during the winter, and 21 per cent have exceeded this limit during the summer as well.

The ERO reports that since 2017, when the progressive tariff block was removed and the price levelled for all levels of consumption, household consumption has increased drastically.

While, under the new proposal, many households will now pay double the price for power when using over 600 kWh, businesses will see no increase in their electricity prices.

How much will citizens pay if the increase is applied?

Households that spend 600 kWh or less will still pay about 35.86 euros per month.

Consumers who spend 800 kWh under the applied increase will pay bills of 59.50 euros, or 12.31 euros more than their previous bill.

This proposal by the Regulatory Office was made in the extraordinary review of tariffs that started in December on the request of the Distribution System Operator KEDS and the Universal Electricity Service Provider, KESCO.

KESCO had proposed that energy tariffs be doubled, but the increase was kept on hold as ERO did not accept some of KESCO’s requests and the Kosovo government is committed to subsidize part of its energy imports.

The Ministry of Economy has pledged to allocate 75 million euros to alleviate the energy crisis.

If the additional cost of the tariff increase is 132.7 million euros and the government subsidizes 75 million, the effective change passed on to consumers under the new tariffs is 57.7 million euros.

Kosovo has been facing an energy crisis for almost two months. During December last year and the beginning of January, consumers faced frequent reductions in electricity and outages.

As a result, the government declared a 60-day energy emergency and appealed to citizens to save energy. Activists and citizens protested over the outages in front of KEDS and the government building. To reduce electricity consumption, the government also banned the mining and production of cryptocurrencies.