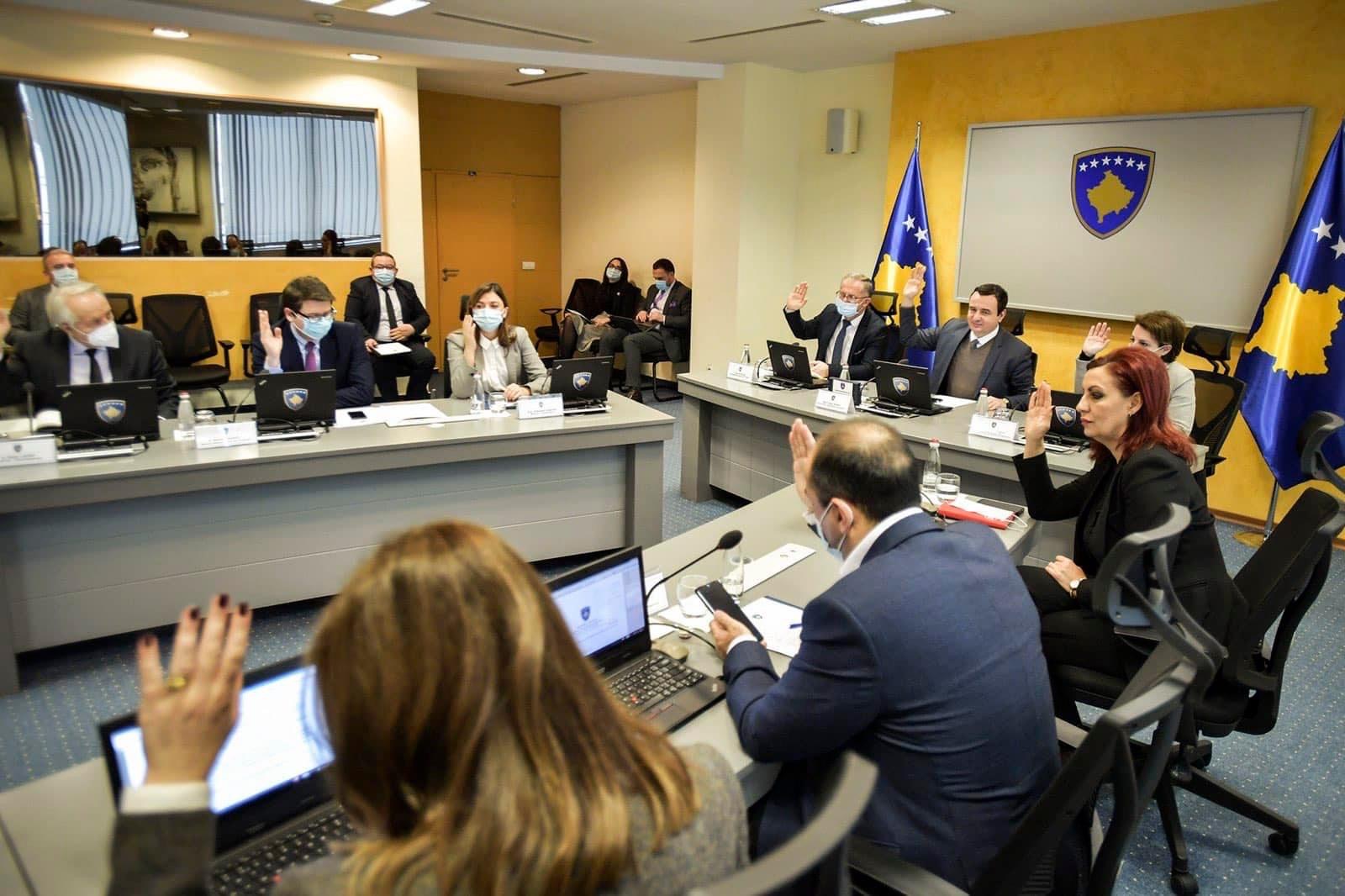 As part of its economic revival package, the government has set a minimum of 100 euros for pensions of persons with special needs, persons with disabilities and other categories.

Kosovo Minister of Finance, Hekuran Murati on Wednesday told in the government meeting that under the government’s economic revival package, it has applied additions to various pensions under 100 euros, to bring them up to that base-line figure.

Murati said the 2022 budget has foreseen this permanent increase for these types of pensions.

“As we promised, and have now reflected in the budget, with these additions there will be a permanent increase from now on for these types of pensions, none of which will be below 100 euros,” he said.

The government also announced that pensions will now be paid in the middle of the month and salaries at the end of the month.

“Our goal will be for pensions to be paid in the middle of the month, i.e. on the 17th at the latest, and salaries at the end of the month,” Murati explained.

There will be no pensions below 100 euros, Prime Minister Albin Kurti was reported saying in the government meeting.

The budget for 2022 has been set at 2.748 billion euros, of which 35 million are allocated for topping up the pensions scheme.