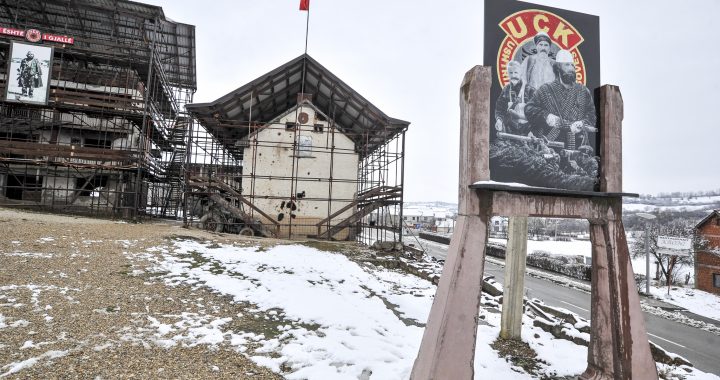 Special Prosecutor Drita Hajdari tells BIRN that she has opened a preliminary investigation into the attack on the Jashari family in Prekaz on March 5, 6 and 7, 1998, in order to shed light on any criminal responsibility.

On Thursday, BIRN was informed by Special Prosecutor Drita Hajdari that the Special Prosecution Office of the Republic of Kosovo has opened an investigation into the attack on the Jashari Family by Serb forces in Prekaz on 5, 6, and 7 March 1998, in which 59 people were killed.

According to Hajdari, the investigation was initiated in 2019, 21 years after the attack. “I opened the preliminary investigation. We are gathering evidence,” the prosecutor told BIRN.

“I verified whether the case has been opened by EULEX, UNMIK, or the Hague Tribunal, and after realizing that there is no open case I decided to open an investigation,” Hajdari said. The prosecutor added that the aim of the investigation was to finally resolve the case, and uncover any criminal responsibility or war crimes committed.

During the three-day long attack, Serbian special police forces killed Adem Jashari – a founder of the Kosovo Liberation Army, KLA, who was convicted in absentia of terrorism by a Yugoslav court in 1997 – after several previous unsuccessful attempts. Fifty-eight others in the Jashari family were also killed, including several young children.

Kosovo Security Force troops paraded at a commemorative ceremony in Prishtina on Thursday to mark the anniversary of the attack. Flowers were laid by Prime Minister Albin Kurti and Speaker of the Kosovo Assembly Vjosa Osmani at a memorial dedicated to KLA fighters killed during the war, which is located inside the Kosovo Security Force compound.

The ceremony was preceded by a commemorative session of the Kosovo Assembly, which was attended by surviving relatives of Jashari. Commemorative events will continue over Friday and Saturday, culminating in ‘the night of fires’ in Prekaz on Saturday night, where torches will be lit to remember Jashari.