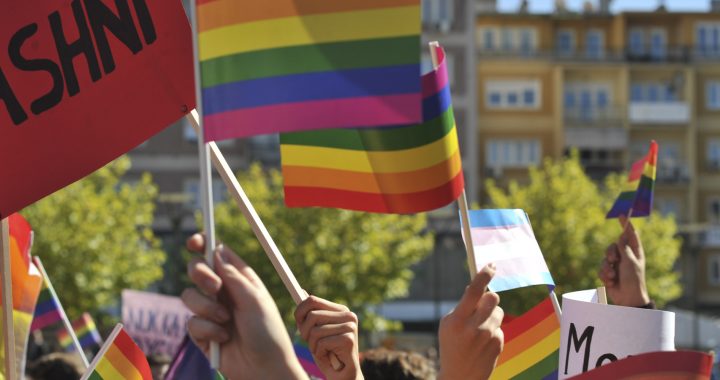 Although Kosovo’s first pride parade occurred without any major incidents, Kosovo Police are investigating an attack and a verbal threat that were reported after the march.

Two reported cases of harassment after Kosovo’s first pride parade are being investigated by the Kosovo Police.

On Tuesday, LGBTQ activists and supporters gathered in downtown Prishtina under the banner “In the Name of Love” to march for rights and raise awareness. Although there were a small group of young men waving anti-LGBTQ flags on the fringes of Mother Teresa Boulevard, the parade, overall, went smoothly.

According to Kosovo Police Spokesperson Flora Ahmeti, a person was threatened and verbally harassed by unknown suspects in the Zeki Shylemaja street around 1:00 pm. Furthermore, a Swiss citizen was attacked by an unknown assailant around 3:00 pm in a nearby area, and was sent to the Clinical Center with injuries.

Investigations into the two cases are ongoing.