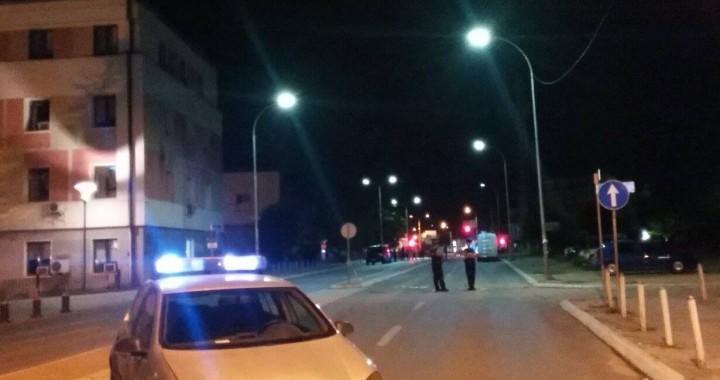 Four Vetevendosje activists have been indicted for the attack against the Kosovo Assembly building.

Atdhe Gashi, Frasher Krasniqi, Egzon Haliti and Adea Batusha have been indicted by the Special Prosecution. The four Vetevendosje supporters allegedly acted as an organized group and attacked the Kosovo Assembly building with an explosive device on August 4, two days after a long debate on the border demarcation deal with Montenegro, which the opposition opposes.

Due to lack of evidence, a fifth suspect Petrit Ademi was freed without being charged, while the late Astrit Dehari, who died in November while in detention, is also no longer under investigation.

According to the indictment, the suspects acted as an organized group “with the aim to seriously scare the population and create a feeling of uncertainty for the citizens and institutions of the Republic of Kosovo.”

Abdurrahim Islami, the case prosecutor, declared that he believes there is sufficient evidence to connect the activists to the attack.

“I believe there is sufficient evidence to justify this indictment. We used evidence that were used in the criminal complaint and other circumstantial evidence, including the testimonies of witnesses,” Islami told BIRN.

“The entire indictment is about the Assembly attack, while other attacks that happened around the same time remain to be investigated,” Islami added. A few days after the Assembly attack, an explosive rendered harmless was found at the house of the head of the state commission for demarcation, while on August 22 Kosovo’s public broadcaster RTK was attacked with a hand grenade. Another grenade was later thrown close to the house of RTK’s director.