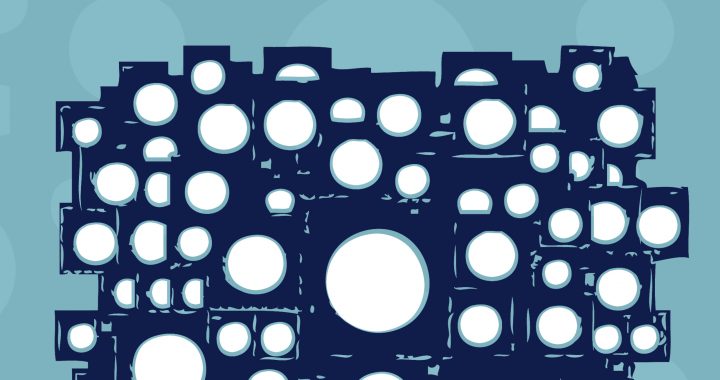 Diaspora experiences from Cambodia to Austria

The new initiative ‘Diaspora Flet’ brings local and diaspora youth together to discuss cooperation and common visions for Kosovo.

The initiative Diaspora Flet, or Diaspora Speaks, held a meeting with youth and diaspora from the southern Kosovo town of Suhareka to share experiences and discuss ways to contribute to Kosovo.

Organized by NGO Germini, Diaspora Flet will organize ten meetings between Kosovo youth and members of the Kosovo diaspora in various cities around Kosovo.

The initiative commended on Wednesday with the Suhareka meet up, where diaspora representatives and youth talked about their own experiences of leaving ‘the homeland’ and ways that they still relate to it.

One of the participants, Ganimete Bajraktari, originally from Malesi e Vogel, Rahovec, talked about her experience of immigrating to Austria in the ‘90s.

“I have have been very connected to Kosovo in the past five years. I have thought about how I can be close to my homeland throughout my educational and professional experiences,” said Bajraktari, who added that she was very interested in contributing to things that would help Kosovo move forward.

Bajraktari also talked about settling in Austria and the difficulties of integrating into Austrian society.

“For us it was like a shelter. Integration was very difficult. We did the work that was offered to us. We did not speak the language, we escaped with just a bag. I would leave my kid, at night I would study the language, and during the day, I would work,” she said.

Meanwhile, another member of the diaspora, Orhidea Rama, a 20-year-old living in Cambodia, left Kosovo when she was six years old. She currently works with 36 children affected by Down’s Syndrome.

“You never feel pain for people with special needs until you work with them,” Rama said.

She also spoke about Cambodia, a country that was at war for 48 years because of the Khmer Rouge, and the difficulties of socializing in Cambodia’s society.

“It was a 28 hour flight to Cambodia. I was twelve, the language was an issue, building new relationships,” Rama concluded, adding that she stuck out as the only white student at her new school.

The discussion also touched on the difficulties youth face in Kosovo. Rama said that youngsters in Kosovo have the right conditions but do not know how to utilize them well.

“I would not say that Kosovo lacks adequate conditions for the youth, I would say that the youth do not know how to use the things that are offered to them. We need to remind ourselves that we came out of a war situation. It has been 40 years since the war in Cambodia ended and there still are problems,” Rama said.

Both speakers talked about projects that they planned to implement in Kosovo. Bajraktari said that ensuring support is very difficult. She herself had difficulties to fundraise for a tailoring project in her home village.

“I secured the support of institutions but it was very difficult,” she maintained.  Meanwhile Rama said that in the future she will return to Kosovo to open a school for special needs children.

Regarding the organization of Kosovar diaspora, Bajraktari said that there is no cooperation.

“We lack the unity of the diaspora, we as individuals do a lot but as a group we don’t, the country does not give us this possibility,” she concluded.

The Diaspora Flet meeting series will continue in other Kosovo municipalities. During July and August there will be meetings in Gjilan, Kamenica, Prizren, Peja, Junik, Mitrovica, Ferizaj and Prishtina. This initiative is supported by the Friedrich Ebert Foundation office in Prishtina.