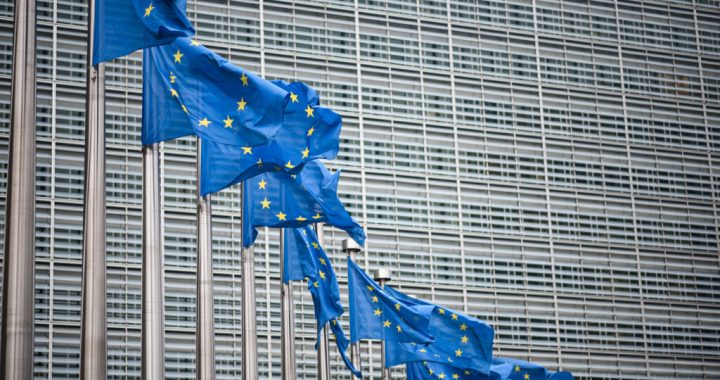 Brussels has denied that a so-called non paper leak published in a Kosovar online portal is authentic.

The EU has denied that the leak of a so-called non paper published in the Albanian Post portal on 18 September is authentic.

“Usually, we do not comment on media publishing alleged EU documents, we neither comment on the authenticity nor substance, but in this case, what [was] published claiming to be [the] ‘new framework for the Dialogue’ is completely wrong, we have never seen such [a] paper before and it does not come from the EU team dealing with the Dialogue,” Peter Stano, spokesperson for Foreign Affairs and Security Policy for the European Union, told Prishtina Insight by email.

The article published on Saturday claims that the non-paper follows the involvement of French President Macron and German Chancellor Scholz in the dialogue process with Serbia.

Kosovo PM Albin Kurti, in a conference on September 21 in Prishtina, described the non-paper as a document without authorship and refused to comment further. “It is neither useful nor right to comment on documents without an author,” stated Kurti.

He emphasized that only documents produced in Brussels are official and can be commented on.

Researchers on the Western Balkans also cast doubt on the veracity of the documents, with the Austrian expert and University of Graz professor Florian Bieber noting on Twitter that they seemed “very dubious” in origin.

Bieber told Prishtina Insight in a separate message: “The reference to recognize Serbia as the [Balkan] regional leader makes no sense.” In his opinion, “this is not what any EU plan would ever offer and it is not even possible.”

The alleged documents supposedly detail a proposal whereby Serbia would accept Kosovo but not recognise it as a state, which would open the way for the five EU countries that currently do not recognise Kosovo to do so.

The most important section says Kosovo would not be asked to form an Association of Serbian Municipalities until 10 years later, when some final deal is made.

With the mediation of the EU, Kosovo and Serbia have been in negotiations since 2011 on normalization of their relations.

So far, many agreements have been reached, but implementation has been patchy.

Kosovo wants the dialogue with Serbia to end with mutual recognition but Serbia seeks a compromise solution and has said it will never recognise its former province.