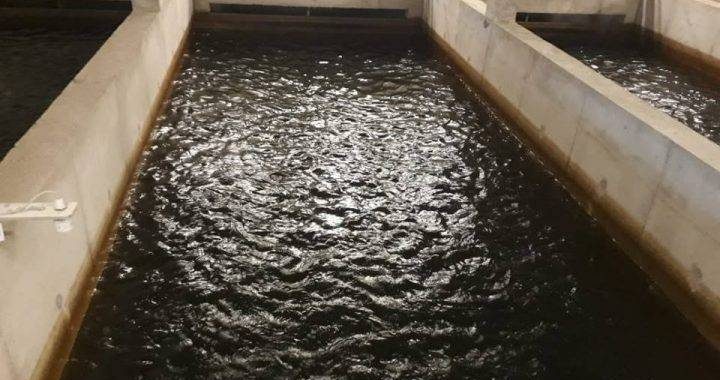 A member of the board of the “Gjakova” water company has stepped down after BIRN revealed that he belonged to the governing Vetëvendosje party.

A member of the board of the public utility “Gjakova”, Jeton Haxhijaha, has resigned after BIRN reported his position as a member of the ruling party.

His resignation comes after BIRN reported that he was elected a board member of the public company even though he is a member of the ruling Lëvizja Vetëvendosje party.

“Yes, I resigned. No, I had no pressure from anyone … I had to withdraw, the problem is with me. The reason is personal,” he said.

“I did not get along with my private employer due to internal procedures. I was not able to get the management’s approval to continue work on the board,” he added.

A few days ago, BIRN reported that the government ignored eight candidates for the post who had been evaluated with higher points by the evaluating commission, and instead appointed Haxijaha to the board of the “Gjakova” water company.

Haxijaha was, in fact, ranked 12th on a list of 15 recommended candidates.

On September 14 BIRN reported his appointment of Haxhijaha to the “Gjakova” board.

BIRN has asked the government and the Evaluation Commission why 15 names were sent for only four board member posts who had to be elected, which is more than the minimum threshold required by law.

The Chairman of the Evaluation Commission, Blerim Hasani, told BIRN that they were instructed to recommend at least 12 candidates.

“The number of 15 candidates was determined based on the results they achieved in the oral interview,” he said.

“As a commission, we have had no preference for any candidate, and absolutely no preliminary assessment of how they were ranked,” he added.

“Their ranking in the list was determined by the points earned by the candidates in the oral interview. After completion of the list and until their appointment by the government, there are still several consultative phases and, of course, the OPM has provided clarifications on this,” said Hasani.

“In Article 15.7, see the section – The Recommending Commission will recommend to the Government a number of qualified candidates that is at least five (5) more than the number of positions for elected director on the Board of Directors, which means that in case of the selection of five (5) or seven (7) members, the commission can recommend more than this number, and it is not limited,” it added.

Vetevendosje was deeply critical of the politicization of boards in public enterprises during its time in opposition, promising depoliticization when it took power.