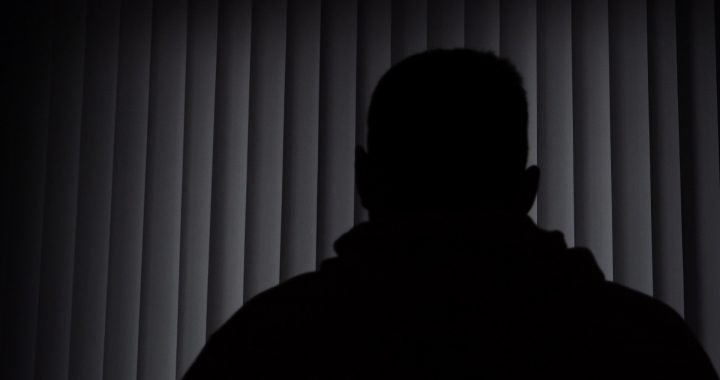 In an exclusive anonymous interview for Jeta ne Kosove, one Kosovo Albanian purveyor of fake news says that business is booming, despite international campaigns to fight the phenomenon.

The business of writing news has evolved to a dimension beyond journalism with the creation of groups of people who produce lies and misinformation online, which are then very easily converted into clicks-for-money.

According to one anonymous person, who makes a living through creating these stories and has nothing to do with journalism, fake news is purchased by people and their orders are custom-made, while the publishers are only interested in the financial benefit.

The Kosovo Albanian producer of so-called ‘fake news’ said that he has been making up to 60,000 dollars each month. The fake news producer managed to create a successful online business through publishing fake news.

His online work has no limits in terms of geographic boundaries, he said, and moreover, the so-called network that he publishes for is booming in Kosovo in the absence of any kind of mechanism for prosecution of this conduct. Without membership in the international criminal cooperation organization Interpol, these kinds of crimes will continue to go undetected on Kosovo’s territory.

His work began around 2015, mainly through Facebook, he told Jeta ne Kosove. The creators of the fake news network established legitimate profiles on Facebook and through them, created pages that look like regular news organizations. Through these, they would begin by publishing actual verifiable content. After two or three months, he said, they would use the pages along with their growing audience to help distribute fake news across Facebook.

“I can say that the average income was 55,000 dollars or even 60,000 dollars a month. I know that there are others dealing with fake news in Kosovo, and I also have friends doing it too,” he said.

He added that although he does not publish news for the Kosovo market, he is aware that such producers exist in Kosovo.

“Any politician can use a person who owns a page, he can simply pay for these kind of links to be created for him or for his political opponent, this kind of work in Kosovo is possible,” he said.

He indicated that there are a number of necessary steps that lead to a successful online fake news deal.

He said that, in order to jump-start a fake news business, initially a market analysis must be carried out, and then the creation of a fake identity to deceive Facebook, which helps to avoid any suspicion in regard to the activity of the person behind the profile.

According to him, before fake news became a global problem and before Facebook began taking steps to tackle it, the publishers of fake news were making money online very easily.

However, according to him, despite the fact that Facebook undertook a campaign to block fake pages like this, the spreading of fake news has not halted.

“Facebook undertook strict measures, closing many pages. It was very difficult to keep working in the same way. It was even difficult to open your own personal Facebook account,” he said. “Since then, we continued working through social networks, but I do not think we should reveal the way we work now. It is still making money, and it is better than it was earlier.”

Asked by Jeta ne Kosove if he sleeps comfortably at night while doing this work, the ‘publisher’ shortly added: “I sleep well enough. Knowing that Kosovo failed to get INTERPOL membership, I sleep pretty well.”

Problems with fake news in traditional journalism in Kosovo

Journalists, editors, and media researchers agree that problems of fake news have affected popular and traditional media either on TV or online.

According to Agron Bajrami, the editor-in-chief of the newspaper Koha Ditore, distinctions should be made between the phenomenon of fake news and inaccurate news written by journalists.

“Fake news was always there. This phenomenon is not ours, it is global. We have to make a difference between fake and inaccurate news. Inaccurate news has always been produced by both media and professional journalists, whether through making a mistake or even when the information derives from two or three sources. People believe that information derived from two or three sources is, in some way, confirmed information,” Bajrami said.

He added that fake news is created on purpose, but that inaccuracies can and do occur in professional media.

Jeton Mehmeti, media researcher at the GAP Institute, said that the phenomenon of fake news cannot be seen as a product of fictitious media, but of completely fabricated portals.

According to him, at the present time, another sophisticated method of fake news distribution is being developed.

“The portals are the ones that create the most advertisements, and interest [in news] relies on readability,” said Mehmeti. “We are talking about fabricated portals; we are not talking about traditional media, which uses another method of creating fake news.”

“They [fake news portals] publish news, and within a minute or two they change the content of the news, trying to avoid legal challenge. However, that specific news has already been published,” said Mehmeti.

In Bajrami and Mehmeti’s view, the public should be more educated in order to distinguish fake news, as well as build confidence in professional media, which can act as a preventive measure against the ‘fake news’ effect.