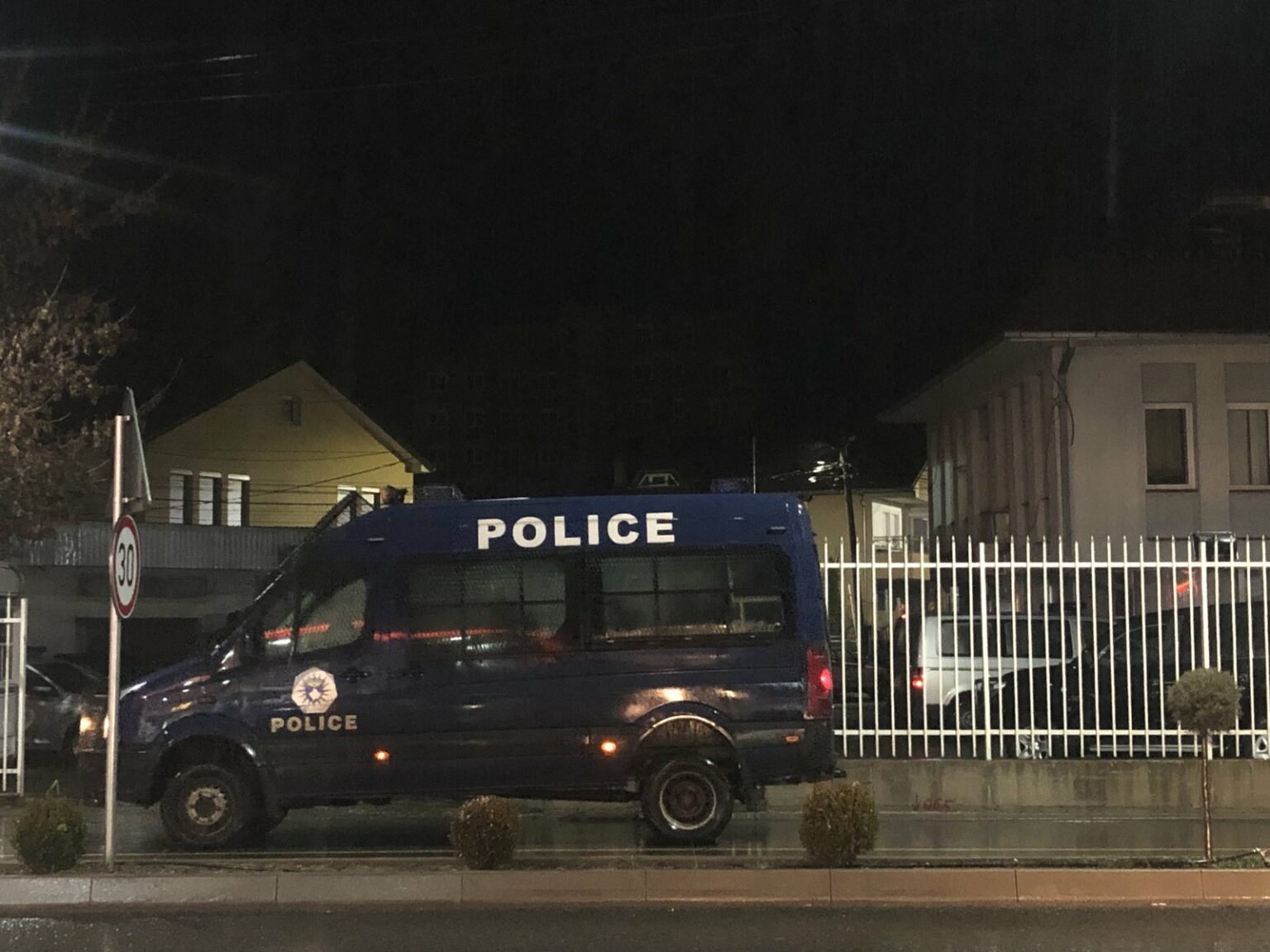 PM and President express indignation over gun attack on bus in village of Gllogjan in Deçan that killed driver and two students.

Political leaders have united in condemnation of the fatal attack on a bus on Friday night in the village of Gllogjan in Deçan that killed the driver and two teenagers on board.

It is suspected that the unidentified gunman used a kalashnikov.

The director of Peja Hospital, Skender Dreshaj, told BIRN that the driver died immediately and that three wounded teenagers were taken to hospital, where two of them died. The injured third passenger is out of danger.

The motives for the murderous attack are still unknown and the suspect has escaped. The deputy head of Police of the Peja Region, Veton Elshani, told BIRN that police are working on the case.

Prime Minister Albin Kurti said the police were being mobilized “at full capacity to investigate such a serious crime and bring it to justice”.

President Vjosa Osmani called the attack “shocking” and urged law enforcement to find the perpetrators as soon as possible.

“The attack on a bus with students is a blow to our public order and security. Citizens’ security is a priority and we shall not withdraw from fulfilling such a mission,” Osmani wrote on Facebook.

Interior Minister Xhelal Sveçla, the Minister of Education, Science and Technology Arbërie Nagavci and the Deputy Minister of Health, Dafina Gexha-Bunjaku, all went to the scene after midnight Friday to inspect.

Bashkim Ramosaj, mayor of Deçan, said that he hoped it was not a terrorist attack. Elshani, from the police, doubted this was the case. “We have no reason to believe that we are dealing with a terrorist act,” said Elshani.

The State Prosecutor’s Office has invited citizens to cooperate and share any information they have about the shooting, in order to solve the case.

On Friday night, the Chief Prosecutor of the Special Prosecution, Blerim Isufaj, told the media said that some people were being interviewed as witnesses.