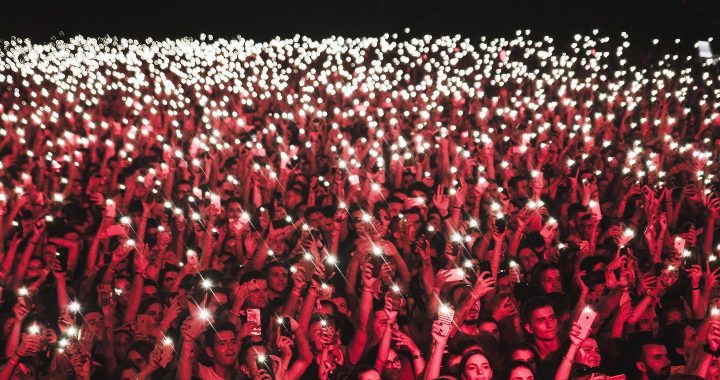 Sunny Hill Festival Given Site for 99 years By Prishtina Council

Some opposition members of the city council have criticized the decision, saying 99 years is far too long for one festival.

The Municipal Assembly of Prishtina has given the Sunny Hill Festival use of a  17-hectare site for 99 years in the Bernica village of Prishtina.

The festival is the largest music festival in Kosovo, founded in 2018 by the world-famous singer of Albanian origin, Dua Lipa, and her father, Dukagjin Lipa.

In 2018 and 2019, the festival was held in Germia Park, in the capital, but due to the park’s limited capacity, it will have to change its location.

The decision to donate the site to the festival has drawn criticism from opposition members of the city assembly, from Vetevendosje, Alliance for the Future of Kosovo and the Alliance Kosova e Re.

According to them, the 99-year donation is too long to give to one festival, especially when the site cannot be used by other festivals in the capital.

Following approval by the Municipal Assembly, the decision will have to be approved by the Ministry of Local Government Administration, MLGA.

The festival has in the past brought to Pristina world music stars such as Miley Cyrus, Calvin Harris, Martin Garrix as well as many local singers.

Organizers have promised that this year’s event will be the biggest ever.

Alban Kastrati, one of the managers, told BIRN that all the preparations are being made for this.

“Sunny Hill Festival will be held in the first week of August 2022, and all preparations are being made for this to be the largest edition ever made – in terms of the number of participants that will be part of the festival, as well as the number of performing artists,” Kastrati said.

The names of the artists who will perform have not yet been made public.

Tickets for fans are already on sale. The “Believer ticket” costs 70 euros while other categories of sales have not started yet.

Part of the festival’s profits will be donated to humanitarian causes for the Sunny Hill Foundation, a charitable body under the patronage of Dua Lipa.