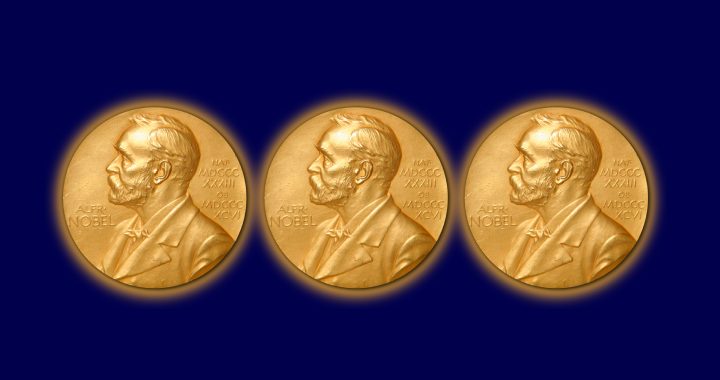 In a response to the Kosovo Academy of Science and Arts, the Swedish Academy has defended its decision to award the Nobel Prize for Literature to Austrian writer Peter Handke, who has publicly expressed support for Slobodan Milosevic.

The Swedish Academy have defended their decision to award Austrian author Peter Handke the Nobel Prize for Literature in a letter to Mehmet Kraja, the Head of Kosovo’s Academy of Sciences and Arts.

Kraja wrote to the Nobel Committee in October, expressing discontent concerning the decision and demanding that the award be annulled due to Handke’s sympathies towards former Serbian leader Slobodan Milosevic, who was indicted by the former Yugoslav Tribunal in the Hague for committing crimes against humanity in Kosovo and genocide in Bosnia and Herzegovina.

“Deeply disappointed with this year’s award of the Nobel Prize,” Kraja’s letter stated. “The Academy of Science and Arts of Kosovo demands that the decision of the Swedish Academy be annulled, as an act of understanding and solidarity with the people of the world who fight for freedom and democracy.”

Kosovo’s ambassador to the United States, Vlora Citaku, previously described the decision to award Handke as “preposterous and shameful,” while Kraja also wrote an editorial for the Washington Post condemning the award “to a man who celebrated a war criminal.”

In their response to Kraja, the Swedish Academy wrote: “When Handke was awarded the prize, the ambition is to celebrate his extraordinary literary work, not the person,” adding that they believe there must be “room for different opinions” about authors in an open society.

“There must be room for different reasonable interpretations of their literary work. We should strive to respect each other notwithstanding sharply diverging views on important matters,” the Academy concluded in their response.

Handke has written many novels, dramas, poetry and essays, worked on films, and collaborated with director Wim Wenders, for whom he co-wrote the screenplay for ‘Wings of Desire.’ But his sympathy for Serbia during the war years under Milosevic’s regime has long been a source of controversy.

In 1997, Handke wrote what was seen as a pro-Serb book about the Balkan wars entitled “A Journey to the Rivers: Justice for Serbia.” In March 2006, when Milosevic died, he attended the Serbian leader’s funeral in his hometown Pozarevac in Serbia and made a speech. “I don’t know the truth. But I look. I listen. I feel. I remember. This is why I am here today, close to Yugoslavia, close to Serbia, close to Slobodan Milosevic,” Handke said at the funeral.

It also emerged this month that Handke was granted a Yugoslav passport in 1999, the year numerous atrocities and ethnic cleansing took place in Kosovo under Milosevic’s rule.

The Community of Publishers in Bosnia also wrote to the Swedish Academy arguing against the decision to award Handke the Nobel prize, receiving a similar response to Kraja.

The response from the Swedish Academy sparked protests outside the Swedish Embassy in Sarajevo by two Bosnian war victims’ groups, the Association of Victims and Witnesses of Genocide and the Mothers of Srebrenica. The two groups have promised a second protest on December 10, when the Nobel awards ceremony is scheduled to take place.