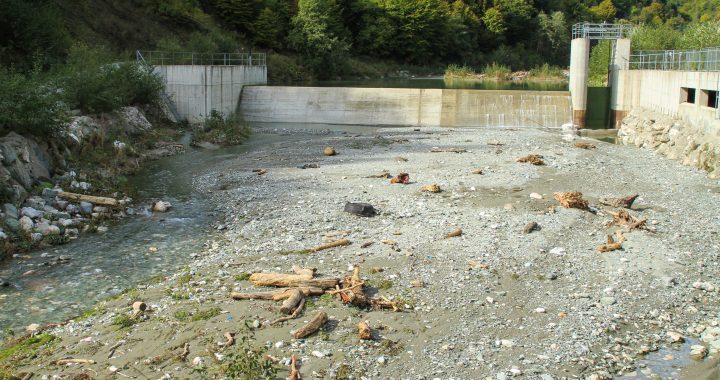 Despite Minister Blerim Kuci telling BIRN that no environmental permission had been granted, it was stated at an ERO board meeting that KelKos now fulfilled all the legal criteria to receive a 40-year licence after the Austrian company provided an environmental permit on Tuesday.

On Thursday, Kosovo’s Energy Regulatory Office, ERO, granted Austrian company KelKos a 40-year licence to generate electricity from two of its hydropower plants, “Belaja” and “Decan,” which have been the subject of years of protests by environmental activists.

On October 14, the ERO refused to grant a temporary licence to KelKos for three hydropower plants in the Decan valley on the basis that the company failed to provide an environmental permit from the Ministry of Economy and Environment.

However, on Wednesday night, an agenda for an ERO board meeting was published, which contained points stating that the licences for two of these hydropower plants would be reviewed.

BIRN then contacted environment minister Blerim Kuci on Thursday morning to ask whether KelKos had now been granted an environmental permit. He stated that no permit had been issued.

“KelKos, as far as I know, is in the process and needs to complete some conditions,” Kuci told BIRN. “As yet, we have not granted permission.”

Despite Kuci’s claims, during Thursday’s meeting, Afrim Ajvazi, a legal representative, explained during the ERO board meeting that KelKos submitted an environmental permit on Tuesday, meaning that the company now fulfilled all the legal criteria to be granted a licence.

Three ERO board members, Arsim Janova, Selman Hoti and Izet Rushiti then voted in favour of granting the licence, with one, Besim Sejfijaj, voting against. The licence to generate electricity from the hydropower plants will expire in 40 years, while the environmental permit for the two hydropower plants will need to be reviewed after five years.

Janova, the chairman of the board, stated that if KelKos do not renew the environmental permit in five years time “then operations should be stopped.”

KelKos have been the subject of a number of protests by environmental activists in Decan, while in 2018, the Municipality of Decan stated that it would file a lawsuit against the company for its failure to respect environmental obligations. In June 2020, a number of civil society organisations wrote an open letter to the Austrian Embassy, condemning its support for KelKos, and the alleged pressure it had put on Kosovo institutions.

In September, following a meeting with environmental activists and civil society organisations, Minister Kuci said he was “ashamed” of the extent of degradation to Kosovo’s rivers. “I haven’t gone to see [the Decan valley] because I felt ashamed of what happened there, but likewise, it should be clear that I have not held this post and I am not responsible for the degradation,” Kuci said in September.