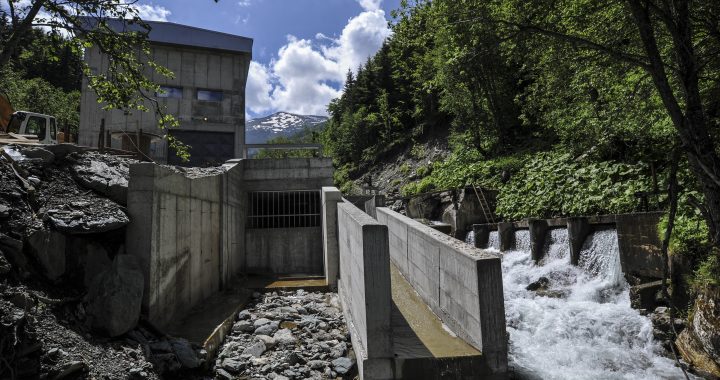 Amnesty International calls on KelKos to withdraw lawsuit against activists

International human rights organisation Amnesty International has labelled KelKos’ lawsuits against Shpresa Loshaj and Adriatik Gacaferi as ‘unfounded’ and ‘designed to silence them.’

Amnesty International has called on KelKos Energy to withdraw its lawsuits against two environmental activists, Shpresa Loshaj and Adriatik Gacaferi. According to Amnesty, Loshaj and Gacaferi are facing unfounded defamation lawsuits designed to intimidate and silence them.

“Shpresa Loshaj and Adriatik Gacaferi have campaigned tirelessly to raise concerns about the environmental impact of hydropower plants in the protected Deçan region,” said Jelena Sesar, a Western Balkans Researcher at Amnesty International. “These activists are bravely standing up for their communities and their environment, and Kelkos Energy’s lawsuits appear to be a cynical attempt to silence them.”

In June 2020, KelKos Energy filed a defamation lawsuit against Loshaj, demanding 100,000 euros in compensation, as well as a public apology. It was the second lawsuit of its kind filed by KelKos, the first coming against Gacaferi in January 2020 for a Facebook post in which he criticised the company’s actions. KelKos demanded the withdrawal of the post and 10,000 euros in damages. Both cases are still pending in the Kosovo court system.

Amnesty stated that they have analysed legal documents and other materials related to the cases and concluded that lawsuits bear all the hallmarks of Strategic Lawsuits Against Public Participation (SLAPPs). The human rights organisation added that “SLAPPs are increasingly being used by governments and corporations around the world to censor criticism and discourage others from speaking out.”

KelKos, however, told Amnesty International that the lawsuits were a measure of last resort to defend themselves against “slanderous statements” in court. The company denied that their lawsuits were SLAPPs, and said they agreed that SLAPPs represent an undue restriction on the right to freedom of expression.

KelKos added that the company has never operated outside the law or without explicit permission from Kosovo’s energy regulator. The company also disputed claims that its hydropower plants have caused environmental damage, stating that KelKos has invested significant funds into the rehabilitation of the environment in the Decan region.

In its public statement, Amnesty also urged Kosovo authorities, including the Ministry of Environment, the Environmental Regulatory Office and the relevant municipalities, to take the necessary steps to ensure that all communities affected by major infrastructure projects related to the use of natural resources have access to information.

Amnesty International called for public consultation documents to be made available, and for the public to be given the opportunity to participate effectively in the decision-making process.