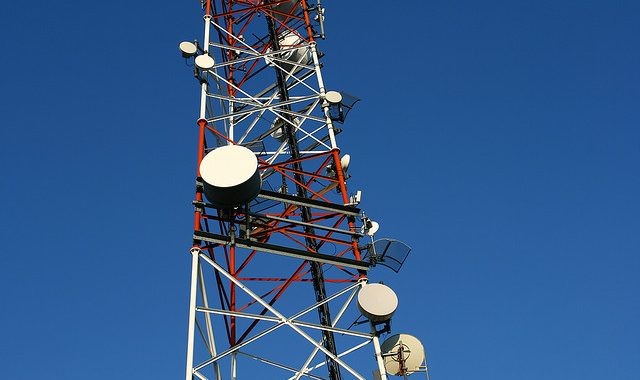 Kosovo mobile operators will have time until late October to transition to the new code, +383.

The full implementation of the country’s new dialling code, planned to have been completed by June 1, has been postponed until October 31, the Regulatory Authority on Post and Electronic Communication, ARKEP, stated.

The new code, +383, which was appointed to Kosovo by the International Telecommunication Union, ITU, in December 2016, began adoption in early 2017. All operators were expected to complete the transition to the new code by June 1.

According to ARKEP, the Kosovo Telecom in particular is dealing with ‘financial problems,’ among other issues.

Kreshnik Gashi, the head of ARKEP, said that this was the final postponement.

“We have concluded that the end of October is the optimal deadline and there will be no other postponements. We believe that if the code is not implemented by then, we at ARKEP will discuss consequences: penalties or fines,” Gashi said.

Gashi said that he believes that pushing back the final deadline to late October allowed for enough time for all operators to transition to the new code.

Meanwhile, the Serbia-owned mts D.O.O., a temporary licensed operator, has not transitioned to the new code either.

According to the November 13, 2016 Brussels agreement, Kosovo would get its own telephone code, separate from Serbia, if it would license a Serbian operator to provide services instead of the other networks operating illegally in the Serb-majority municipalities.

“Although it is in the process of fulfilling its regulatory obligations and those determined by the telecommunication agreement, the company mts D.O.O. has not yet functionalized the 383 code,” the ARKEP decision states.

ARKEP’s decision also outlines that all operators need to fully implement the new state code as soon as possible.