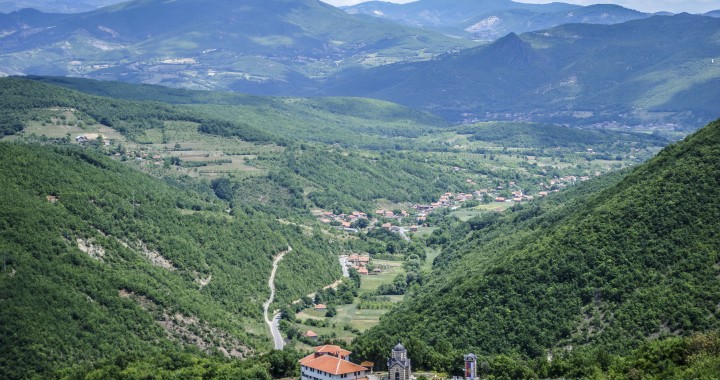 Alleged voter intimidation against the Serb community in northern Kosovo should be investigated, a joint statement from the Quint states reads.

The embassies of the five NATO Quint states have reacted against the pressures that they say are being imposed on Serb voters. The French, German, Italian, UK, and US embassies have called for investigations into voter intimidation incidents before the Kosovo parliamentary elections to be held on June 11.

In a joint statement, the embassies said that they have information on intimidation and pressure against the Serb community.

“Over the past few days, including today, we have received a number of deeply concerning reports of efforts to influence the results of the election in Kosovo through threats and intimidation. In particular, there appears to be an attempt to intimidate and coerce members of the Kosovo-Serb community to vote in a particular way. Such actions are completely unacceptable,” the statement reads.

The statement comes after another statement against voter intimidation and party attempts to influence media given by Chief Observer Alojz Peterle on Monday.

Last week, a round of shots were fired at the office of the Leposavic Mayor Dragan Jablanovic. Days later, Jablanovic’s son, Aleksandar, was involved in an incident at a gas station in Mitrovica and was arrested for carrying a weapon without a permit. Both incidents seem to be related to Aleksandar Jablanovic’s departure from Lista Srpska, a party which he co-founded, to establish his own Kosovo Serbs Party.

According to Kossev.info, the former Minister for Communities and Returns denied that there was a physical fight between him and Lista Srpska activists, and said that the gun fell by accident.

The Kosovo Police have deployed a special unit to patrol the city of Leposavic in an attempt to prevent any further incidents.

The Quint embassies called for investigation of possible cases of intimidation, reiterating the necessity of free and democratic elections.