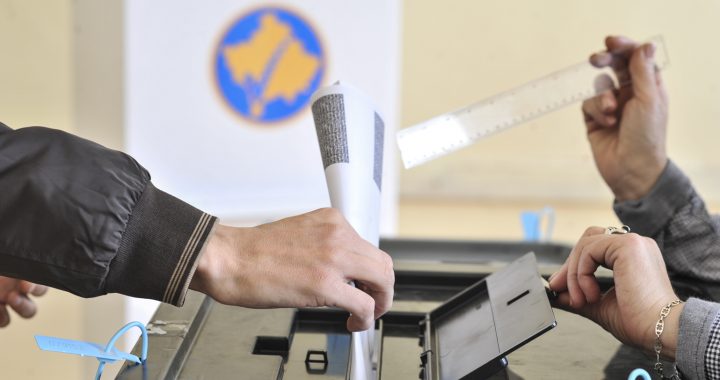 Kosovo parliamentary election to be held on February 14

Through a press release, Kosovo’s acting president Vjosa Osmani has announced that parliamentary elections will be held on February 14, a decision that dissolved the seventh legislature of the Kosovo Assembly.

“Based on Constitutional responsibilities and the Judgment of the Constitutional Court no. KO-95/20 and following discussions with Kosovo’s parliamentary parties and the Central Election Commission, acting president Vjosa Osmani, has decided to announce elections and to set February 14, 2021 as the date for holding early parliamentary elections,” the announcement states.

On December 21, the Constitutional Court annulled the election of acting Prime Minister Avdullah Hoti’s government in June 2020, ruling in favour of Vetevendosje complaint. However, the decision only came into effect earlier on Wednesday after the full text was published.

Osmani previously held meetings with the leaders of Kosovo’s parliamentary political parties on December 22 and 23, to discuss the date of the elections.

Vetevendosje were expected to announce party leader Albin Kurti as its candidate for prime minister, but aspects of the Constitutional Court’s decision may prohibit him from running for MP.

The decision states that no person convicted with a final decision by a Kosovo court in the last three years may be sworn in to the parliament and serve as an MP. In summer 2018, Kurti was convicted for his role in throwing tear gas in the Kosovo Assembly in protest at agreements reached with Montenegro in Serbia in 2015.