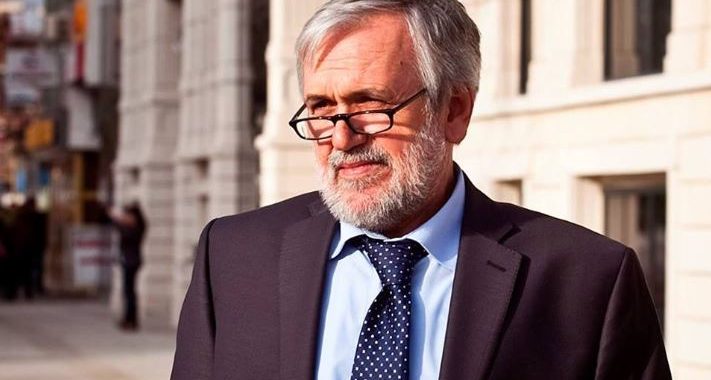 Kosovo NGO Integra takes legal action for defamation against academic Mehmet Kraja, accusing him of damaging their reputation through false claims made in an op-ed written by Kraja last week.

Following an article authored last Thursday by prolific writer Mehmet Kraja, a regular member of the Kosovo Academy of Science and Arts, ASHAK, Prishtina-based NGO Integra filed a defamation lawsuit at the Basic Court of Prishtina on Tuesday, claiming besmirchment of the organization’s reputation by Kraja.

In the op-ed, Kraja refers to “Miredita Dobar Dan,” an annual festival organized by Integra which, according to the NGO, aims to introduce the public in Belgrade to the cultural scene of Kosovo and to initiate cultural exchange between Serbia and Kosovo. Integra claims that Kraja misrepresented the aim of the festival and defamed the NGO’s staff.

According to the lawsuit, Kraja writes “the NGO [Integra] that aims to integrate Kosovo in Serbia” as well as “the two boys of that NGO [Integra] that have done nothing else in their life, except, like two pigeons, jump from branch to branch singing ‘Mire dita-Dobar Dan!” statements that Integra claims have damaged its reputation.

Integra, who is suing the academic for 10,000 euros, also claims that Kraja, who is the chief and managing editor of the Encyclopedic Dictionary of Kosovo – a 1818-page encyclopedia with around 6 thousand entries published by ASHAK this year – purposefully excluded “the activity and achievements” of Kushtrim Koliqi, director of the NGO, from the publication.

Apart from the compensation, Integra requested the court to establish that the libel occurred, to withdraw the op-ed though which the NGO claims Kraja defamed Integra, and pay their legal expenses.

In late September, Integra published a report called ‘Crisis at the Academy’ which showed that only three of the 22 regular members of ASHAK have published work in international academic journals, among other irregularities related to its membership and content of output.