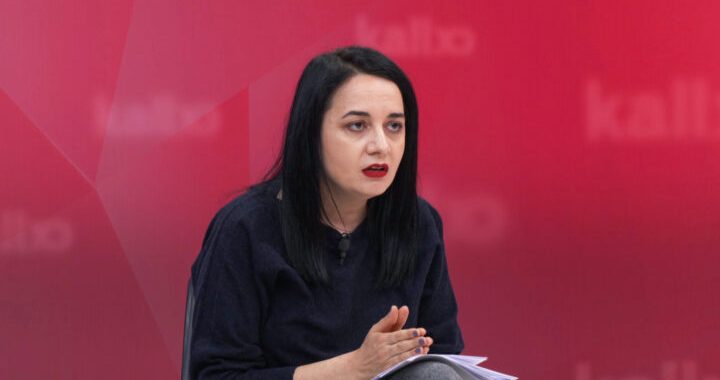 Kosovo MP’s Calls Seen as Threat to Freedom of Speech

Media unions have criticised Vetevendosje MP Fitore Pacolli after, on Thursday, she urged the government to take measures to identify investments in the media, which, according to her, are being used for business and public blackmail.

“As an assembly and as a government, we must take measures, after recent years have seen large private investments in the media through which the possibility of interference and influence was created in some major and online media that are being used for business purposes and political blackmail,” she said.

“The Assembly and the government must … take measures and understand what is happening with the operations of the media, transparency and their ownership,” Pacolli told the Assembly.

After this statement, the Association of Journalists of Kosovo and the Kosovo Press Council expressed concern.

“The open call of MP Pacolli for direct intervention of the government to control the media is unacceptable for the AGK and the KMShK and represents a danger for the freedom of the media in the country,” their reaction said.

Another media organization, Safe Journalists, also condemned the statement of MP Pacolli, calling the the call for government control of the media a threat to freedom of expression and democracy.

“MP Pacolli’s open call for direct intervention by the government to control the media is unacceptable as it is also … a danger to freedom of speech and democracy,” it said.

After numerous similar reactions from organizations and civil society, MP Pacolli defended her statement by distributing a part of a resolution of the European Parliament approved on July 6, 2022, which states that the media environment in Kosovo  has been distorted in recent years.

“The media environment has been distorted in recent years, with large-scale investments leading to increased private sector influence over mainstream media and online media that are often used for commercial and political blackmail; reiterates the need to guarantee the transparency of the media, including media ownership,” the paragraph that Pacolli shared on Facebook said.

The code of ethics for the print media in Kosovo is a self-regulatory instrument, which the print media, including portals, must respect during the construction of the news or its research.

Supervision for possible violations of the Code is carried out by a self-regulatory body made up of editors-in-chief and editors of the member media of this body.

The government is expected to declare its view of the statements of the Vetëvendosje MP Pacolli on July 15 in the session of the Assembly.